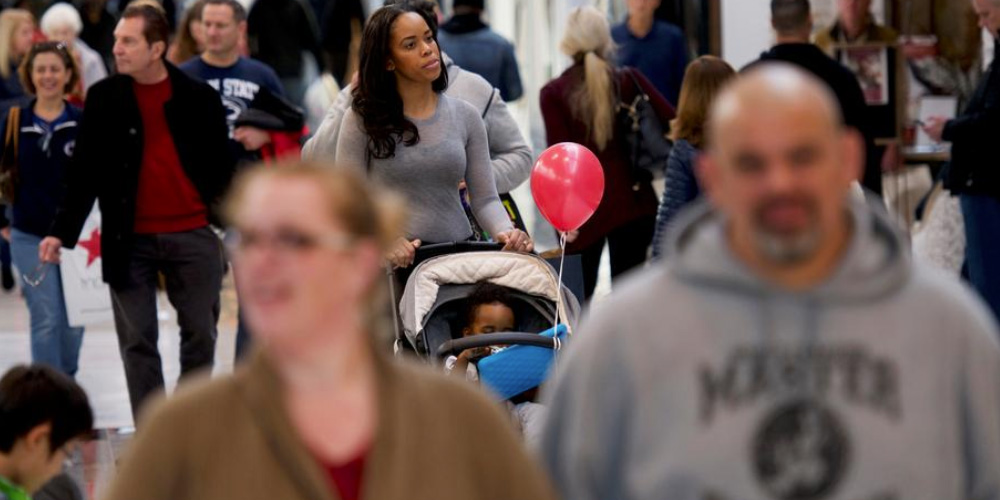 The U.S. economy likely slowed further in the third quarter, held back by a moderation in consumer spending and declining business investment, which could spur the Federal Reserve to cut interest rates again to keep the expansion on course.

The Commerce Department’s snapshot of gross domestic product on Wednesday will likely sketch a picture of an economy that is losing speed, but not tipping into recession as financial markets had feared earlier this year. The economy is being hamstrung by the Trump administration’s 15-month trade war with China, which has eroded consumer and business confidence.

The fading stimulus from last year’s $1.5 trillion tax cut package and weakening growth overseas is also crimping the longest economic expansion on record, now in its 11th year. The GDP report will be published hours before Fed officials wrap-up a two-day policy meeting. The U.S. central bank is expected to cut interest rates for the third time on Wednesday. The Fed cut rates in September after reducing borrowing costs in July for the first time since 2008.

The trade deficit was probably less of a drag on GDP growth last quarter. The gap, however, likely narrowed because the flow of goods was restricted by import tariffs and weakening global growth to levels that economists said suggested a further loss of speed in domestic activity. The economy grew 2.9% in 2018 and growth this year is expected to be below 2.5%. Economists estimate the speed at which the economy can grow over a long period without igniting inflation at between 1.7% and 2.0%.