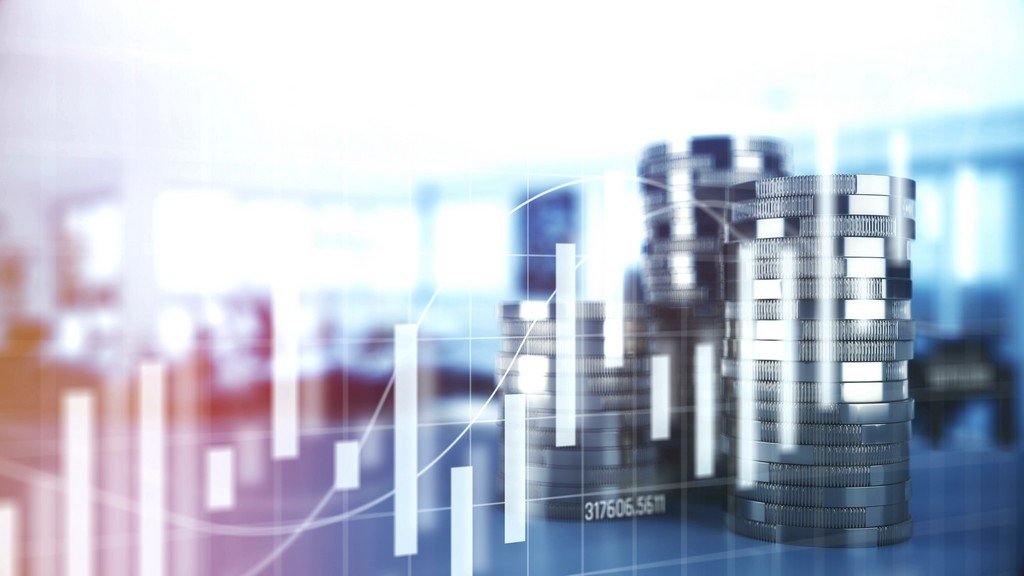 U.K. wages are rising as companies scramble to recruit workers to help them recover after the last coronavirus restrictions eased in July, a survey showed. The Recruitment & Employment Confederation, whose jobs report was one of the first to flag labor shortages in the second quarter, counted a near-record numbers of online job adverts posted last week. It was the fourth-highest weekly figure since the start of the pandemic. “Recruiters are working flat out to help find the best people, but there are shortages of workers in almost every sector,” said Kate Shoesmith, deputy chief executive officer of the REC. “This is starting to translate into higher pay and better benefits for some workers.”

The challenge has raised alarm bells at the Bank of England, shifting its concerns away from unemployment and toward the potential inflationary pressures of rising wages. The central bank last week said it also noted an increase in pay settlements as well as signs of upward pay pressures more broadly.

The dearth of workers was also exacerbated by more than a million people being swept into a “pingdemic” — forced to isolate after receiving a notification from a government test-and-trace app that they had come into contact with someone who tested positive for the virus.