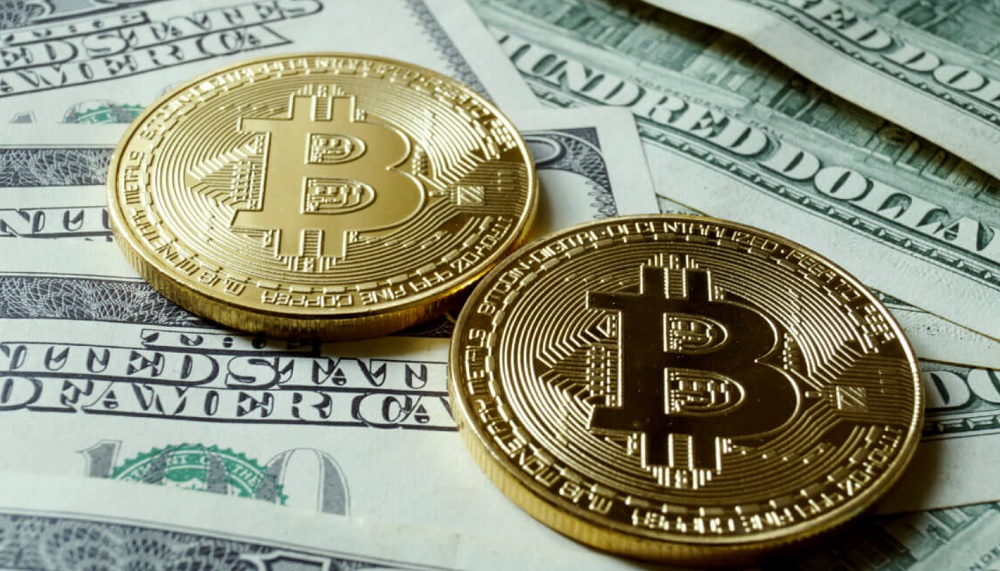 If you were offered 100 bitcoin for free, would you hesitate to jump on the opportunity? Chances are, you won’t think twice to supercharge your stockpile of satoshis. With bitcoin trading around $7,000, 100 BTCs is worth $700,000

Well, a certain professor and TV host in China was offered 100 BTCs for free on air. His name is Lang Xianping, also known as “Larry.” Back in 2014, the lucky professor shocked the crypto community when he refused the offer. At the time, the top cryptocurrency was trading at $650.

According to Larry, the number one cryptocurrency has no value. Would he change his mind now that bitcoin is worth $700,000? Apparently, the professor is sticking to his guns. Recently, Larry was asked again on TV if he would accept free bitcoin. Surprisingly, he insisted on refusing because “it’s worthless.”

For instance, sound money should be a safe store of value. The U.S. dollar is an awful store of value, having lost 96% of its value in 100 years. With the Federal Reserve printing more money, the greenback is bound to lose more purchasing power. On the other hand, bitcoin maybe volatile but the volatility has been on the upside. If Larry accepted the 100 BTC in 2014, he would have made over 992% in gains by today.

These are some of the reasons why bitcoin is worth more than any fiat currency. In fact, one BTC is worth 700,000% more than one U.S. dollar. If Larry the professor uses paper currency, claiming that bitcoin is worthless is just hypocrisy.