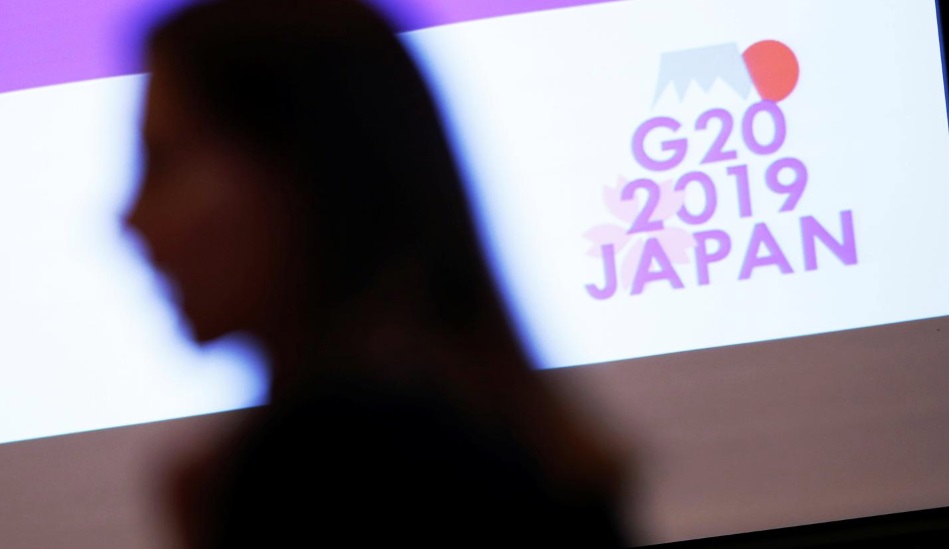 Concerns over trade, conflict and oil will dominate a summit of the Group of 20 major economies in Japan this weekend, with attention focused on a meeting between the leaders of the United States and China, embroiled in a lengthy trade war.

Donald Trump and Xi Jinping will meet for the first time in seven months to discuss deteriorating ties between the world’s two largest economies. But prospects of progress look slim, as neither side has given ground after talks broke down in May.

Many G20 members have a stake in the outcome of the meeting because the row has disrupted global supply chains, slowed world growth and prompted dovish views on interest rates among some of the group’s central banks.

But some have expressed disquiet that the trade row might overshadow efforts to tackle pressing international issues.

Trump will arrive in Japan’s western city of Osaka just a week after calling off a retaliatory air strike on Iran after it shot down an unmanned U.S. aircraft. The threat of Middle East conflict has driven up global oil prices.

The leaders of Russia and Saudi Arabia, both G20 members, will also attend the two-day summit that starts on Friday, ahead of a meeting of oil cartel OPEC on July 1 and 2 to discuss oil supply policy.