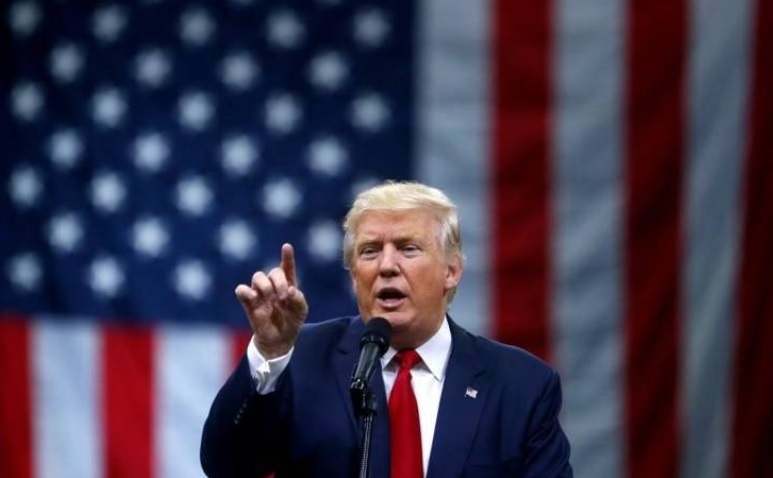 President Donald Trump’s trade war against China has so far focused on attacking imports. His new front: Weaponizing American exports. The Trump administration is seeking to choke off Beijing’s access to key technologies by limiting the sale of vital U.S. components to China’s Huawei Technologies Co. The U.S. is considering putting at least five Chinese surveillance companies on the same blacklist.

The moves are part of a bigger effort by the U.S. to expand and toughen the export control regime that for decades has curbed the sale of defense-related technologies to rogue regimes and strategic rivals. It’s a process that has prompted fears from business that as Trump’s trade war grows into a broader technology-driven conflict with China the U.S. could end up damaging its own economic future.

Some U.S. businesses fear the export controls more than tariffs. Companies like General Electric, Google and Microsoft are worried it could bar them from competing in lucrative markets while reducing America’s capacity to innovate.

In a written submission to Commerce, Microsoft warned that the proposed restrictions risked isolating the U.S. from international research collaborations behind the development of many technologies, and that done wrongly, a new regime “could thwart U.S. interests.”