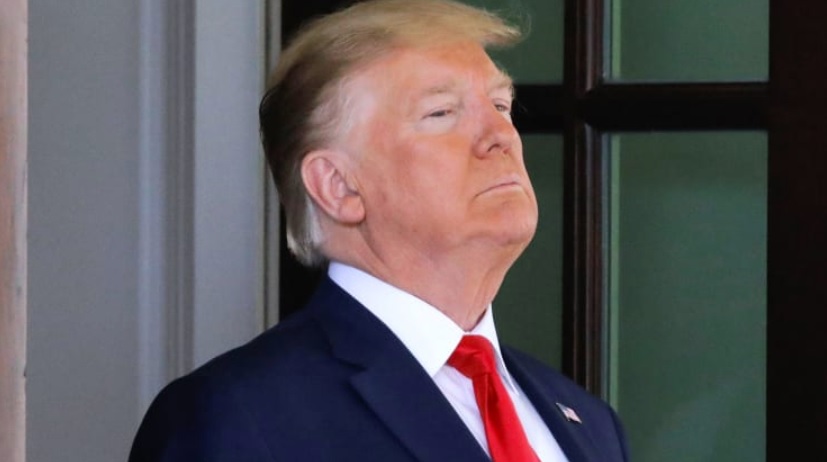 The president was outraged after he learned Aug. 23 that China had formalized plans to slap duties on $75 billion in U.S. products in response to new tariffs from Washington on Sept. 1. His initial reaction, communicated to aides on a White House trade call held that day, was to suggest doubling existing tariffs, according to three people briefed on the matter.

Treasury Secretary Steven Mnuchin and U.S. Trade Representative Robert Lighthizer then enlisted multiple CEOs to call the president and warn him about the impact such a move would have on the stock market and the economy. He settled on a 5% hike in tariff rates on about $550 billion in Chinese products, which he announced in an Aug. 23 tweet after the market close. In the following days, both Mnuchin and White House press secretary Stephanie Grisham said Trump’s only regret was not raising tariffs higher.

The revelation that Trump wanted to double duties comes on a day when fears about the trade war between the world’s two largest economies helped to sink major U.S. stock indexes. Both the U.S. and China imposed new tariffs on some goods Sunday. Earlier Tuesday, Trump suggested he could take even more drastic action to crack down on China’s trade practices if he wins reelection next year without a new trade agreement in place.

Trump was so angry after China’s trade retaliation that he wanted to double tariffs, CNBC, Sep 4
Article Rating
Rate this post
Related Articles