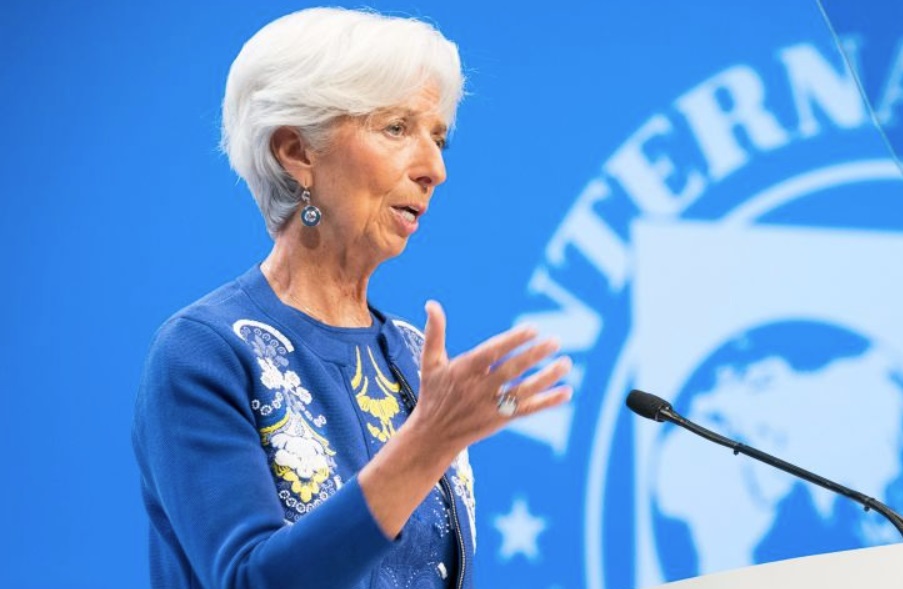 Christine Lagarde, the IMF’s managing director, said in a briefing note for G-20 finance ministers and central bank governors that taxing all trade between the world’s two largest economies would cause some $455 billion in gross domestic product to evaporate. This would be a loss larger than South Africa’s economy, it said.

“There are growing concerns over the impact of the current trade tensions. The risk is that the most recent U.S.-China tariffs could further reduce investment, productivity, and growth. The just proposed U.S. tariffs on Mexico are also of concern,” Lagarde said in the blogpost. “Indeed, there is strong evidence that the United States, China, and the world economy are the losers from the current trade tensions,” she added.

Lagarde on Wednesday called them “self-inflicted wounds” that must be avoided “by removing the recently implemented trade barriers and by avoiding further barriers in whatever form.”

The organization has been revising down its projections for global growth in recent quarters as trade tensions and concerns surrounding China have fueled sharp plunges in the stock markets and dented corporate earnings.