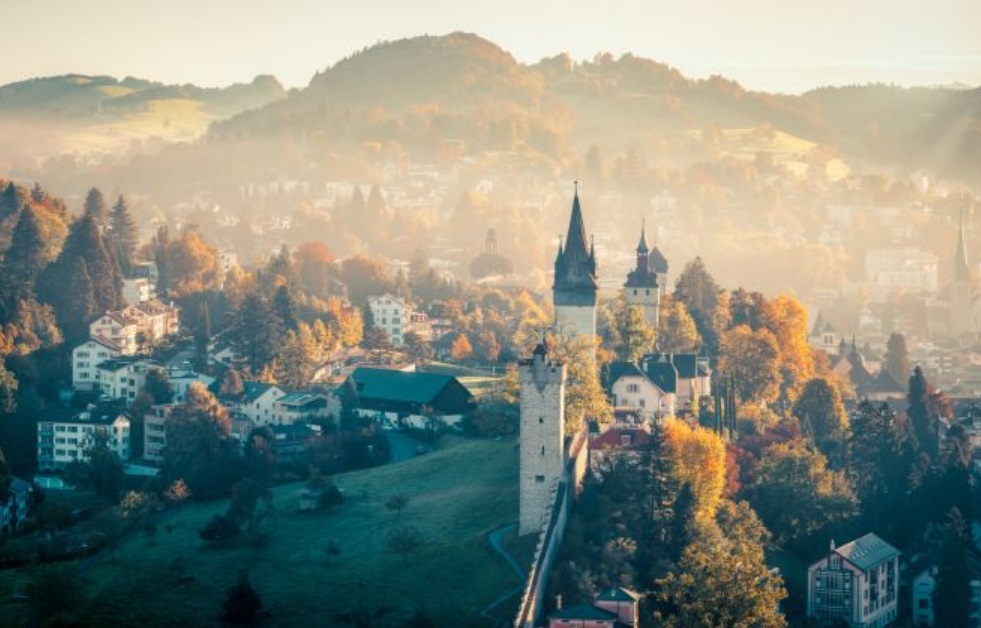 Switzerland has been ranked the best place in the world to live and work, stealing the crown from Singapore which was at the top for five consecutive years. High living standards and competitive salaries have seen the Swiss nation become a regular fixture among the world’s most livable cities. But at a time of growing global uncertainty, Switzerland’s famed political and economic stability helped it climb the ranks of HSBC Expat’s annual survey to score the top spot for the first time.

Switzerland jumped up the rankings from 8th place last year after the vast majority of people who had relocated there from overseas said they were happy with its economic (80%) and political (86%) climate. About 82% of people who moved to Switzerland for work also said they enjoyed an improved standard of living compared to their home country.

Seven in 10 (71%) of those who have moved to Switzerland now enjoy higher levels of disposable income with their average salary being $111,587 — well above the global mean of $75,966. Meanwhile, 70% said their surroundings were cleaner and 42% felt physically healthier. This year’s report, which is based on responses from more than 18,000 expats across 163 markets, marks the first time in five years that Singapore was not ranked in first place. The Southeast Asian city-state shifted down one position to take second place. The top ten of HSBC’s “Best places to live and work” was rounded out in order by Canada, Spain, New Zealand, Australia, Turkey, Germany, United Arab Emirates and Vietnam.