The US and China are dragging currencies into their escalating fight 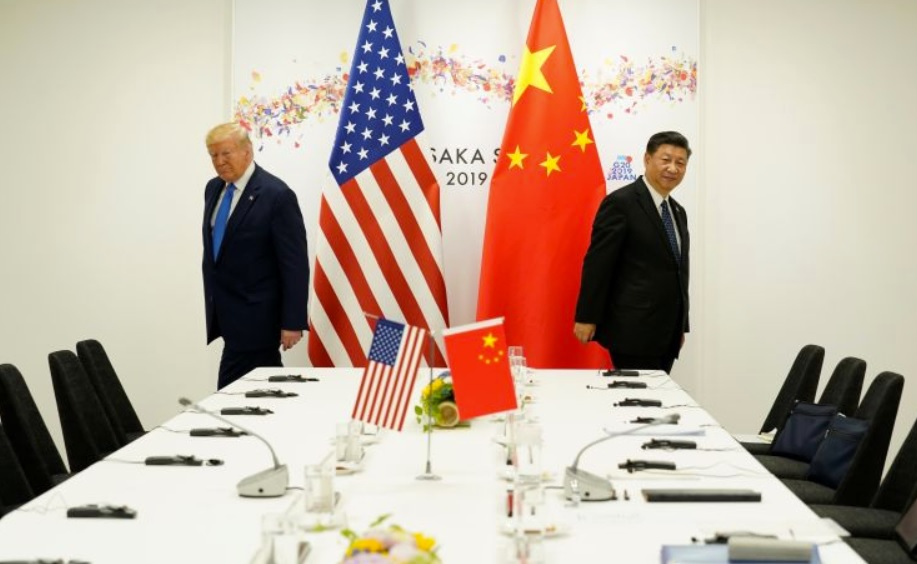 For the first time in 15 years, the U.S. Treasury Department on Monday named China a currency manipulator — a move that looks set to worsen a trade war that has already dragged on the global economy. That action from President Donald Trump’s administration came after China allowed its currency, the yuan, to weaken to more than 7 per U.S. dollar — a level many analysts and investors considered important. Trump, for his part, called the slide in the Chinese yuan “a major violation.”

Some analysts said Beijing’s move to weaken the yuan was clearly made in retaliation to Trump’s latest tariff threat. The president announced last week that Washington will slap 10% tariffs on $300 billion of Chinese goods starting Sept. 1. If that goes ahead, the U.S. will have imposed elevated tariffs on all goods it buys from China.

The U.S. and China — the world’s top two economies — have over the past year been locked in a trade war that has spilled into areas such as technology and now currency. Trump’s tariff threat last week came just after both sides resumed negotiations for a deal, which some experts said have become increasingly difficult to conclude. Beijing, for its part, looks like it has “given up on the trade negotiation,” David Cui, head of China equity strategy at Bank of America Merrill Lynch, told CNBC’s “Street Signs” on Tuesday.

The US and China are dragging currencies into their escalating fight. Here’s what you need to know, CNBC, Aug 06
Article Rating
Rate this post
Related Articles