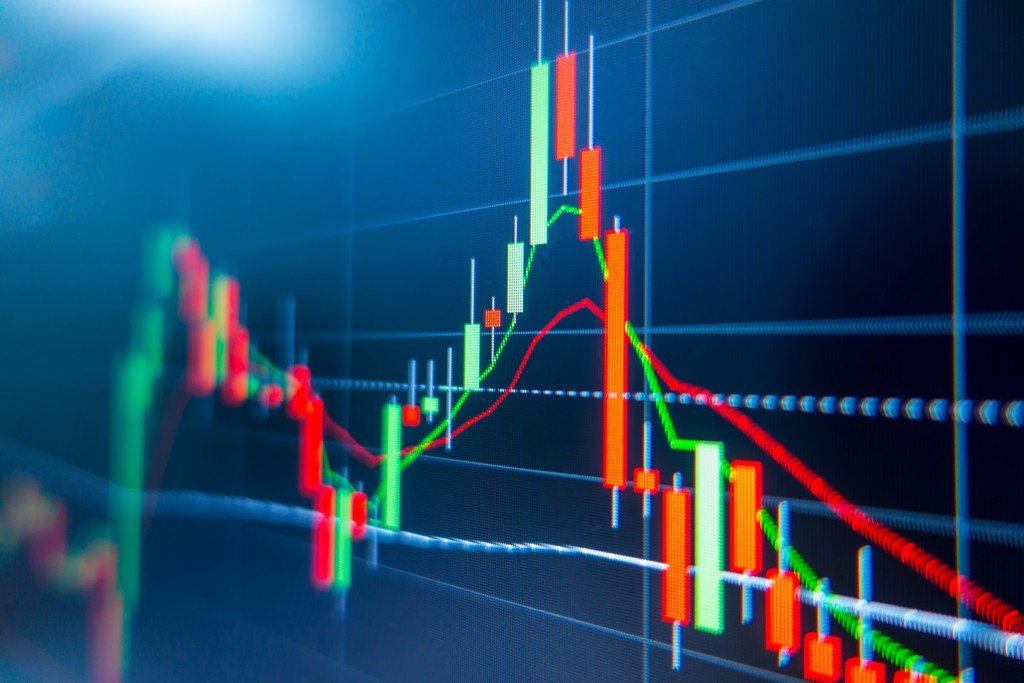 For the Federal Reserve, implementing the easiest monetary policy in the institution’s history was tough enough. Getting out will be no treat, either. That is what the central bank faces on its road ahead. Investors on Friday will hear more on what Fed Chairman Jerome Powell thinks about the economy. They’re also expecting to get at least a few more clues on how he will guide the central bank’s exit from the measures it took to rescue the nation’s economy from the Covid-19 pandemic. He will deliver a speech in conjunction with the Fed’s annual Jackson Hole conference, which again will be held virtually this year.

First on the Fed’s docket is pulling back on the money printing – the $120 billion or so of bonds it buys each month to stimulate demand and drive down long-term interest rates. After that, the road gets rougher. At some point, the Fed will look to raise short-term interest rates off the near-zero anchor where they’ve sat since March 2020. Getting rates back to normal didn’t end well for the Fed the last time it attempted to do so from 2015-18, as it had to stop in mid-cycle amid a slumping economy.

Hence, markets could be excused for being at least a little nervous this time around. The Fed not only has to turn around its most-aggressive easing policies ever, it must do so with precision and hopes that it doesn’t break anything in the process.

The pressure is on for Powell and the Federal Reserve to manage the exit from ultra-easy policies, CNBC, Aug 27