Home › Market Overview › The pound fell to a minimum of 18 months, since May intends to postpone the vote

The pound fell to a minimum of 18 months, since May intends to postpone the vote 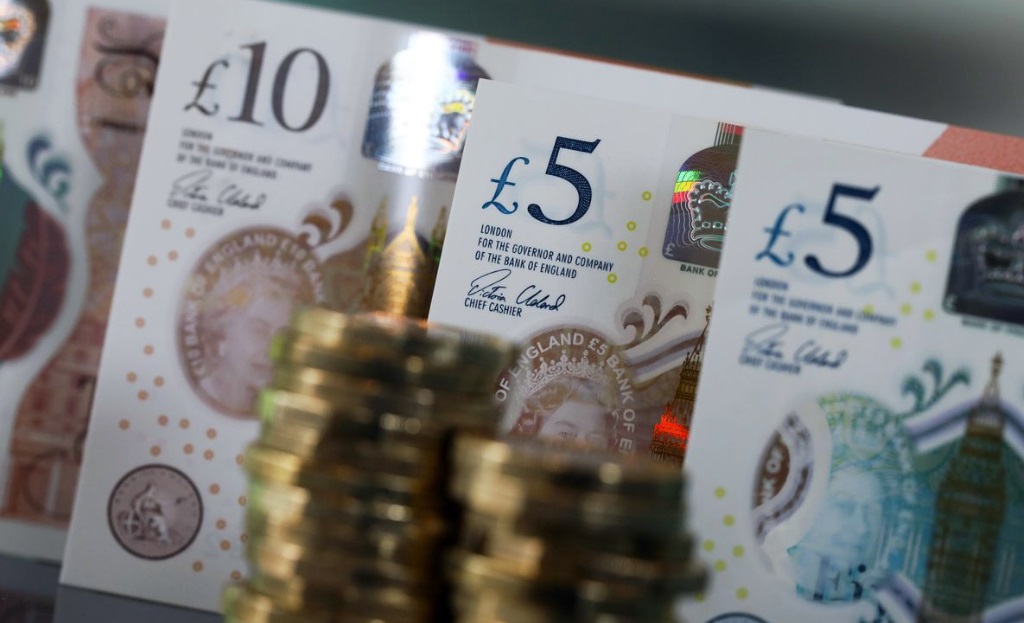 The pound dropped to its weakest level in almost 18 months and government bonds rallied as U.K. Prime Minister Theresa May was said to have called off a crucial vote in Parliament on her Brexit deal. Sterling weakened versus all its Group-of-10 peers as the vote, set originally for Tuesday, would be be rescheduled, according to a person familiar with the matter. The PM’s office had insisted that the vote would go ahead as recently as Monday morning.

The report has yet to be confirmed by the U.K. government, but if true, it will mean an EU summit later in the week will be the next focus for markets. Traders had been planning to stay late at the office Tuesday in anticipation of significant price swings on the vote. The pound slipped as much as 0.6 percent to $1.2651, the lowest level since June 2017. Sterling tumbled 0.9 percent to 90.25 pence per euro, its weakest since Sept. 5.

The yield on 10-year gilts dropped five basis points to 1.22 percent, the lowest since Aug. 20. Over in the money markets, implied yields on short-sterling contracts fell, leading to a flatter curve, a sign that traders are pushing out the prospect of rate increases by policy makers. The FTSE Index of shares was steady. May will make a statement to Parliament on Brexit on Monday afternoon, House of Commons Speaker John Bercow’s office announced, and she is then expected to confirm her plan to shelve the vote and set out the reasons why.