Home › Market Overview › The Fed will crash stock markets in 2019

The Fed will crash stock markets in 2019 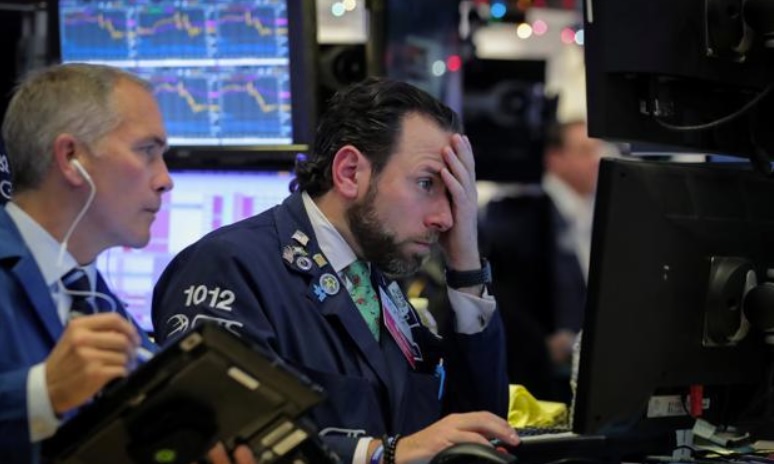 Stocks dropped in Europe and Asia on Thursday as investors expressed concern about a lack of relief from the Federal Reserve’s monetary tightening. U.S. equity futures trimmed a decline, the dollar slumped and the yen jumped.

The sell-off that began Wednesday with Fed Chairman Jerome Powell’s downplaying of the implications of market volatility, and his commitment to keep reversing quantitative easing, gathered pace hours later in Asia and Europe. More than three quarters of Stoxx Europe 600 members declined, after Japanese shares slid into a bear market. Benchmark Treasuries held most of their steep gain from Thursday. Oil slumped more than 3 percent in New York. The yen climbed to its strongest since mid-October.

Investors “think the Fed has completely misjudged the situation and now it’s just a matter of just trying to find an exit while you can,” said Kyle Rodda, a market analyst at IG Group in Melbourne. “We’re probably entering a stage now where markets have got it their head that we’re preparing for quite sustained downside going into 2019.”

While policy makers signaled a less aggressive rate-hikes path in 2019, the quarter-point move and Powell’s comment that the process of unwinding QE is on “autopilot” seemed to spook markets. Global stocks are set for their worst quarter since 2011, yet the Fed chair in his press conference said that “we don’t look at any one market,” and that in the abstract “a little bit of volatility” probably doesn’t leave a mark on the economy.