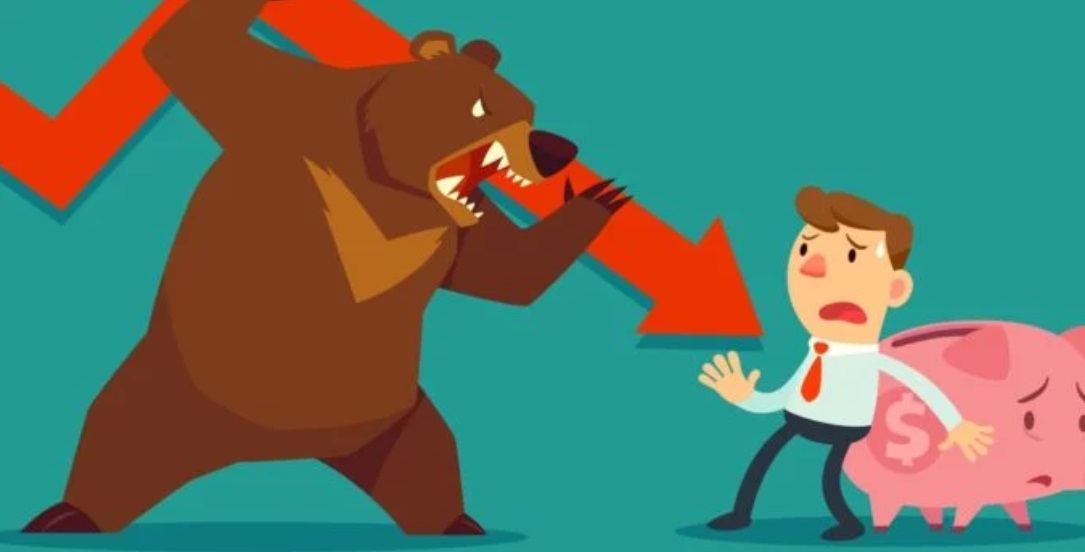 If you think today’s stock market declines were ugly, things could be about to get worse. While the Dow Jones Industrial Average and S&P 500 indexes managed to bounce off their lows of the day, they still ended in the red. Worse, the sentiment seems to have shifted from one of optimism and record highs to selling fueled by fears of what the Fed will or won’t do. And if you ask one market strategist, you haven’t seen anything yet.

Cornerstone Macro Chief Investment Strategist Michael Kantrowitz told CNBC that the stock market could be due for a correction, saying: “I think that as we get to the back half of the year and investors that expect…earning expectations to recover, that falls short, I think the market can fall 10%-15% easily from here…for the S&P.”

He also suggests that investors who are hoping the Fed will take a cue from President Trump and lower interest rates may be in for a rude awakening.

Kantrowitz isn’t the only one sounding the alarm on stocks. Todd Gordon of Trading Analysis and CNBC contributor expects more volatility in the market. He pointed to a “series of higher highs and lower lows in the S&P,” which is the volatility he’s talking about. He gave a wide swath of where the S&P might trade, including a low below the 2,300 level and a high of up to 3,300.

Despite the uncertainty, stocks remain in a bull market for now. Not all market strategists are in the bearish camp. You can always count on Fundstrat’s Tom Lee for the bullish take. He thinks it’s a mistake to cough up the S&P’s recent gains to the Fed pausing on interest rates. He says there are “powerful dynamics” fueling stock prices, not the Fed. Lee also says “new highs are coming.”