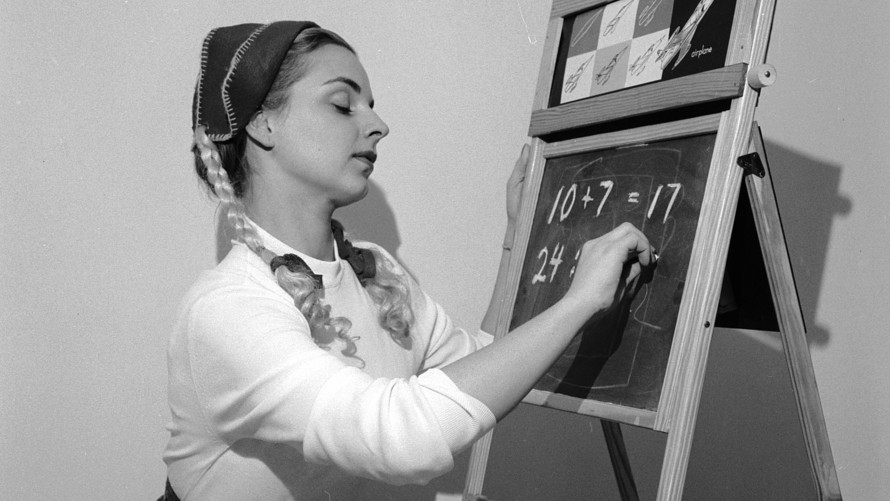 The stock market has been mostly enjoying a uptrend, shaking off elevated tariff tensions between the U.S. and its global counterparts. However, JPMorgan Chase & Co. JPM, -0.96% analysts, led by cross-asset strategist John Normand, in a Sept. 21 note, say investors should brace for the possibility of a “major miscalculation” by President Donald Trump’s administration, as it relates to the U.S.-China conflict (see excerpt from report below): One key consideration, the JPMorgan analysts express, is that the Trump administration, emboldened by a healthy economy and stock market, ratchet trade tensions ever higher, entering what the bank describes as “Phase III” of trade disputes in 2019, which would result in weaker China growth, and directly impact an “incipient recovery” for the commodity complex.

Trade fears have been widely viewed by market participants as the most significant threat to the health of the global economy, even if a recent rally for U.S. stocks, driving the Dow Jones Industrial Average DJIA, -0.68% on Friday to back-to-back all-time highs, has mostly ignored disputes between Beijing and Washington.

On Monday, China pulled out of trade talks with the U.S., suggesting a resolution to the trade clash isn’t as imminent as the trend in the stock market suggested last week. Moreover, $200 billion in tariffs of 10% on Chinese imports and 5% to 10% import duties on $60 billion in U.S. goods were set to take effect on Monday.