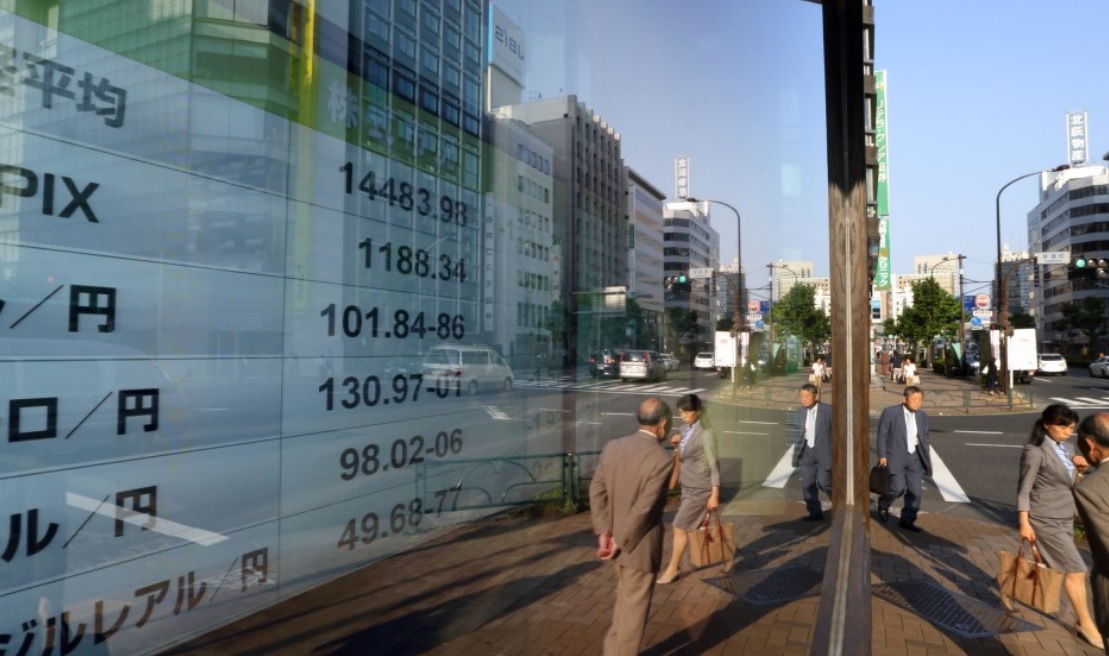 A sell-off in Asian stocks spilled over into European equities and U.S. futures on Thursday as the Trump administration’s latest threats to free trade rattled markets. The dollar climbed and bonds were mixed with central bank policy high on the agenda.

The Stoxx Europe 600 Index dropped for a second day, tracking sharp declines in China and Hong Kong share indexes which were triggered by the American president asking his trade representative to consider hiking tariffs on $200 billion worth of Chinese goods as early as next month. Futures on the Dow, S&P 500 and Nasdaq also pointed to a weaker open.

Ten-year JGB yields touched the highest since February 2017 before paring gains as the Bank of Japan made an unscheduled offer to buy bonds. Treasury yields fell after reaching 3 percent this week for the first time since June as the Federal Reserve unanimously decided to leave rates unchanged while making it clear borrowing costs are headed higher. The dollar climbed against most of its major peers, while the offshore yuan edged lower, and the pound fell before a rates decision.

The MSCI All-Country World Index fell 0.5 percent to the lowest in more than a week.

The MSCI Emerging Market Index dipped 1.5 percent to the lowest in more than a week.

The Bloomberg Dollar Spot Index rose 0.2 percent to the highest in more than a week.