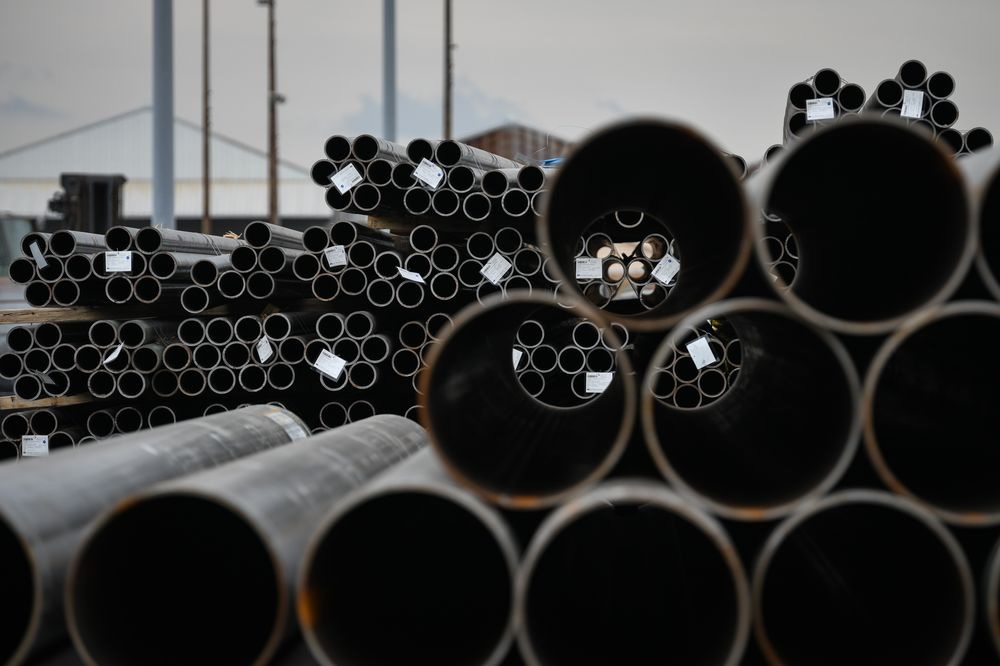 U.S. stocks fell on disappointing factory data and after President Donald Trump’s move on tariffs rekindled concern over global trade risks. Bonds dropped. The S&P 500 Index headed toward its biggest decline in almost two months as a gauge of U.S. manufacturing contracted against a backdrop of weaker orders and subdued production. Equities also slid after Trump said he’s restoring tariffs on steel and aluminum from Argentina and Brazil.

“It’s all part of the same narrative, right?” Tom Porcelli, chief U.S. economist at RBC Capital Markets, told Bloomberg TV. “There’s a narrative problem in the manufacturing space and the narrative problem obviously stems from trade. Until you actually can sign this deal, I think that manufacturing will remain under pressure.” Elsewhere, oil rebounded from the biggest weekly loss since October on speculation that OPEC+ could defy expectations by deepening its production cuts. Saudi Aramco’s initial public offering is scheduled to be priced on Thursday. Friday brings the U.S. jobs report, where estimates are for non-farm payrolls to rise by 190,000 in November.