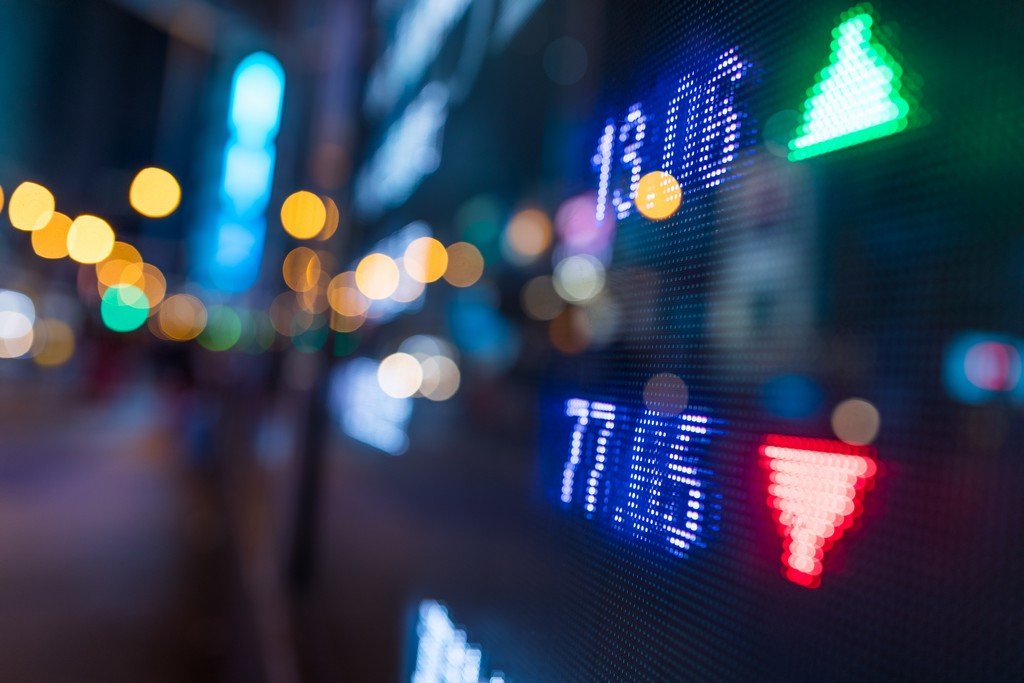 U.S. stocks rose on Wednesday led by energy shares, as the market’s comeback rally extended into a third day. The S&P 500 gained 0.2% for a third straight positive day, sitting 0.1% from an all-time high. The Dow Jones Industrial Average last traded near the flatline. The Nasdaq Composite climbed 0.4% to an intraday record after closing at a fresh high in the previous session.

Energy names including Exxon Mobil and Chevron climbed as oil prices continued to rise. Brent crude topped $75 a barrel to hit a two-year high on Wednesday. Diamondback Energy and Occidental Petroleum jumped about 4% each. Many major technology names also traded in the green. Tesla jumped 4.5%, while Netflix gained over 1%. Facebook and Alphabet also traded higher.

The S&P 500 has risen 2% this week, bouncing back from a sell-off last week triggered by the Federal Reserve’s surprise policy shift. The central bank projected much higher inflation for the year than previously, while signaling two rate increases as soon as 2023. For June the S&P 500 and Nasdaq Composite are in the green, rising 1.2% and 4%, respectively. The Dow, however, is in the red for the month amid weakness in Caterpillar and JPMorgan.