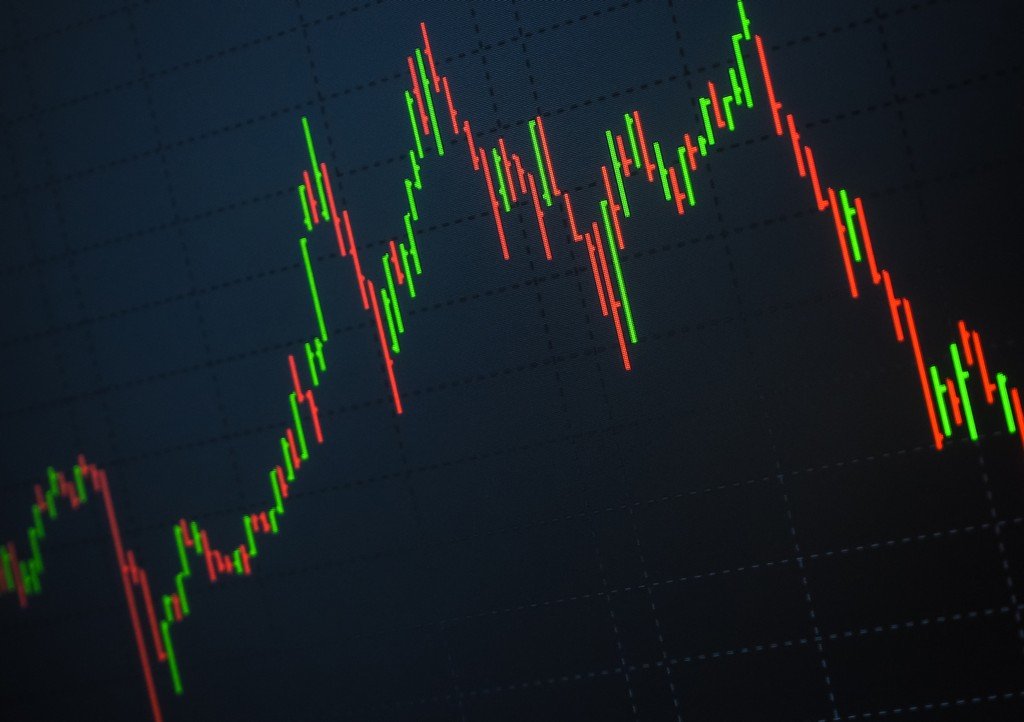 The S&P 500 hit a new intraday record Wednesday as Federal Reserve Chairman Jerome Powell said the central bank is not close to altering its easy monetary policies. The broad index added roughly 0.2% after reaching a new high earlier in the session. The Dow Jones Industrial Average added about 30 points, or 0.09%. The Nasdaq Composite gained around 0.2%, as Apple shares hit an all-time. “The markets have gotten very accustomed to ’low rates for longer,″” Diane Swonk, chief economist at Grant Thornton, said. “The reality is the Fed has to deal with whatever comes in.”

Powell said in his semiannual testimony before Congress Wednesday that the central bank can wait before it starts to ease its bond purchases despite surging inflation readings. The Fed chair said he still expects inflation to moderate. The central bank chief is speaking before the House Committee on Financial Services. He is scheduled to testify before the Senate on Thursday.

The yield on the 10-year Treasury fell after Powell’s remarks, continuing its decline in recent months. Yields fell even as a reading on producer prices from June showed higher than expected inflation. This follows the biggest jump in the consumer price index since 2008, released on Tuesday. Apple shares jumped around 2% after the company reportedly asked suppliers to ramp up production of its next-generation iPhones by 20%. JPMorgan also added the tech giant to its focus list and raised its price target on the stock to imply 20% potential upside.

Second-quarter earnings reports from big banks and other major companies continued on Wednesday. As investors focus on Fed headlines and inflation readings, earnings so far this week have not led to major stock moves despite better-than-expected results. All 12 of the S&P 500 companies that have posted quarterly fiscal results this week have beat earnings-per-share estimates, but the group is averaging a 0.56% decline after reporting.

The S&P 500 is up more than 16% in 2021 and more than 37% in the past 12 months, signaling good news might be priced into shares. S&P 500 profit growth is expected to total 64% year-over-year for the quarter, according to analyst estimates collected by FactSet.