Home › Market Overview › ‘Shark Tank’ billionaire Mark Cuban: ‘If I were going to start a business today,’ here’s what it would be

‘Shark Tank’ billionaire Mark Cuban: ‘If I were going to start a business today,’ here’s what it would be 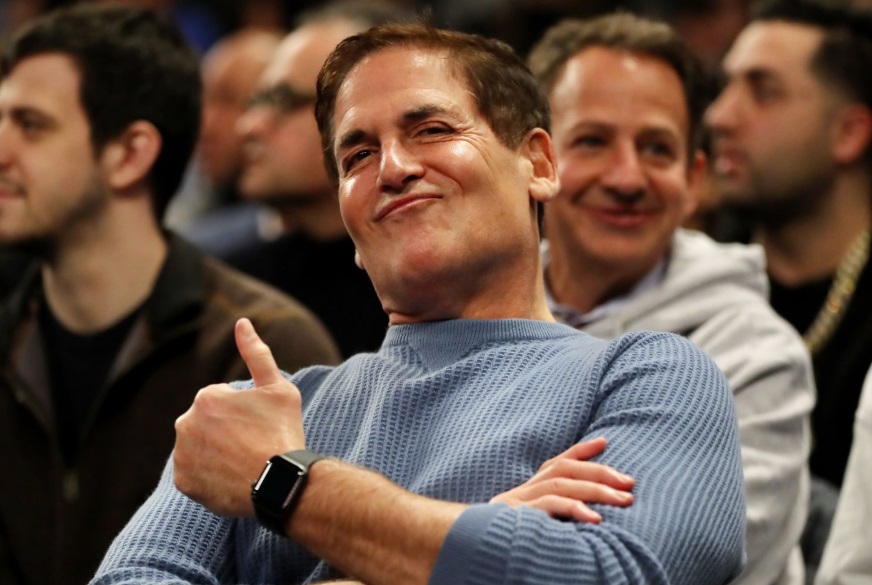 Tech titan Mark Cuban listens to entrepreneurs’ countless business ideas thanks to his starring role as a judge on ABC’s “Shark Tank.” But Cuban recently revealed what areas of technology he’d focus on if he were to launch a business today. “If I were going to start a business today, I’d build it around Alexa and Google Home,” he told Recode’s Peter Kafka at the South by Southwest conference in Austin, Texas.

“Alexa skills and scripting Alexa skills is really, really easy. But everybody thinks it’s really, really hard. And so that disconnect is a great opportunity. And so I told my kids [and] other kids, learn how to script, and just go get your neighbors and set up all of these Alexa tools and you’ll make $25, $30, $40 an hour,” Cuban said.

Cuban also sees artificial intelligence as having a big future. He says the impact of AI will be more profound than most people realize. “As big as PCs were an impact, as big as the internet was, AI is just going to dwarf it. And if you don’t understand it, you’re going to fall behind. Particularly if you run a business,” he said.

He warns people to not take AI and its impact for granted. “If you don’t know how to use it and you don’t understand it and you can’t at least at have a basic understanding of the different approaches and how the algorithms work,” he said, “you can be blindsided in ways you couldn’t even possibly imagine.”

Even with strong interests in AI and virtual intelligence, the 60-year-old Cuban, who is worth $4.1 billion, said he’s no longer motivated to start a business, at least not in the way he was when he was younger.

‘Shark Tank’ billionaire Mark Cuban: ‘If I were going to start a business today,’ here’s what it would be, CNBC, Jul 01
Article Rating
Rate this post
Related Articles