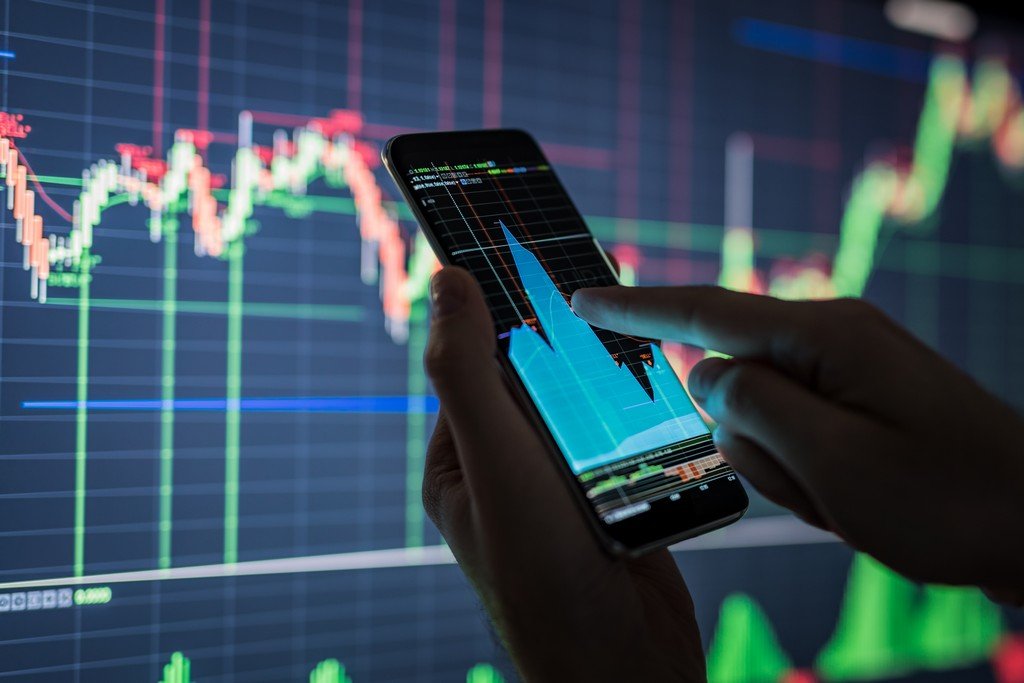 Last spring, the U.S. Securities and Exchange Commission admonished Tesla and CEO Elon Musk for allegedly violating terms of a 2019 revised settlement agreement, according to correspondence first obtained and reported on by the Wall Street Journal. SEC officials pointed to a tweet on May 1, 2020, in which Musk said that Tesla’s stock price was “too high,” prompting a more than $13 billion decline in the company’s market value, according to the report. The SEC also pointed to Musk tweets from 2019, where he discussed solar roof production numbers without obtaining pre-approvals, the Journal said.

While the securities regulators monitored Musk’s use of Twitter amid the pandemic, and confronted him and Tesla via correspondence, they did not file a motion to compel enforcement of the settlement agreement. Musk is required to have Tesla-related tweets that contain material company information approved by an attorney before posting them. A so-called “twitter sitter” was part of a revised settlement agreement struck between the SEC, Musk and Tesla. The settlement terms also required Musk to give up his role as chairman of the Tesla board, among other things.

The securities regulators originally filed two separate complaints — one against Musk personally, and a separate one against Tesla — accusing them of committing securities fraud in 2018, after the CEO tweeted that he would take the company private at $420 per share, and had “funding secured” for the deal. The infamous tweet on Aug. 7, 2018, sent Tesla stock soaring, and sparked a period of volatility for the company and Musk. In the 16 months that followed, Tesla’s stock hit a three-year low around $177 per share before rocketing back up and breaching $420 in December 2019.