Russia Wants to Spend Billions Saved Up in Its Wealth Fund 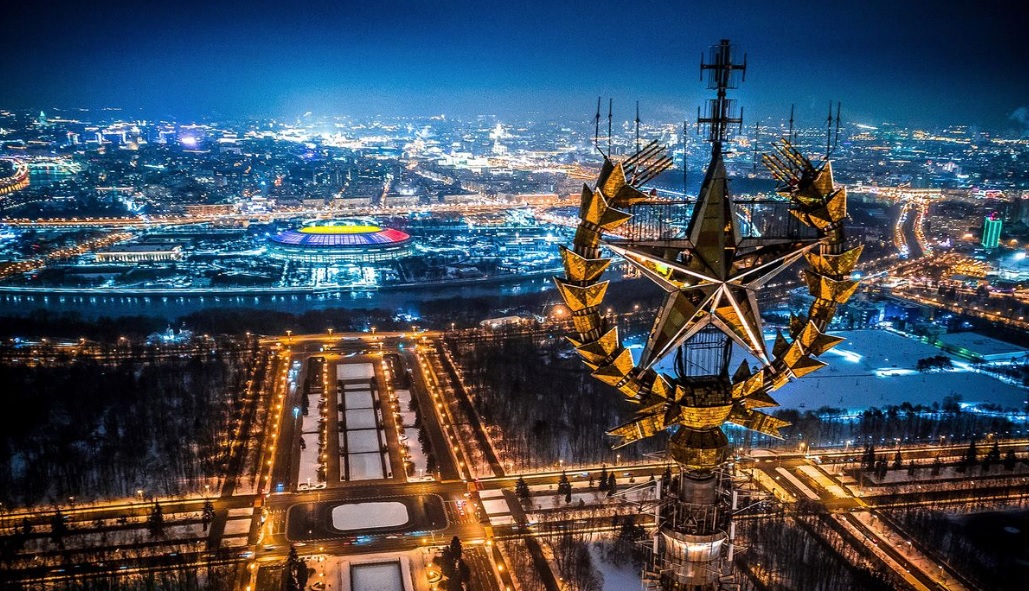 Russia’s plan to spend tens of billions of dollars from its rainy-day fund to revive stagnant economic growth threatens to undermine the tight-budget policies that have made it a favorite among bond buyers.

“This is another blow to confidence,” said Natalia Orlova, an analyst at Alfa-Bank in Moscow. “There had been hope that the budget rule was working pretty well and that it would continue,” she added, referring to the money-saving mechanism that’s allowed Russia to build up its reserves.

The fund was set up to help tide the government over if oil prices plunge again or Russia is hit with crippling economic sanctions. But with growth and consumer incomes stalled and President Vladimir Putin’s popularity sagging, the Kremlin is eager for ways to boost living standards. Sanctions and economic instability have torpedoed hopes investment would come from the private sector or overseas.

Spending the money — which some estimates say could amount to as much as $55 billion next year — would subvert the fiscal rule that’s helped Russia protect its economy from the ups and downs of oil prices. Under the rule, first imposed in early 2017, the government saves all oil revenue from prices above $40 a barrel in foreign-exchange reserves to prevent it from fueling inflation.

Current law allows the government to consider investing the wealth fund in domestic projects when its liquid portion exceeds 7% of GDP, about $105 billion. The government expects to break that level early next year, given current oil prices.

While the fund now is only $59 billion, well below the 7% threshold, it is expected to reach $125 billion after a chunk of money saved under the budget rule is transferred in as soon as this month. That could rise to as much as $200 billion by late-2020, according to Dmitry Dolgin, an economist at ING Groep NV in Moscow. As much as 3.5 trillion rubles ($55.4 billion) could become available for spending in 2020, he forecasts.