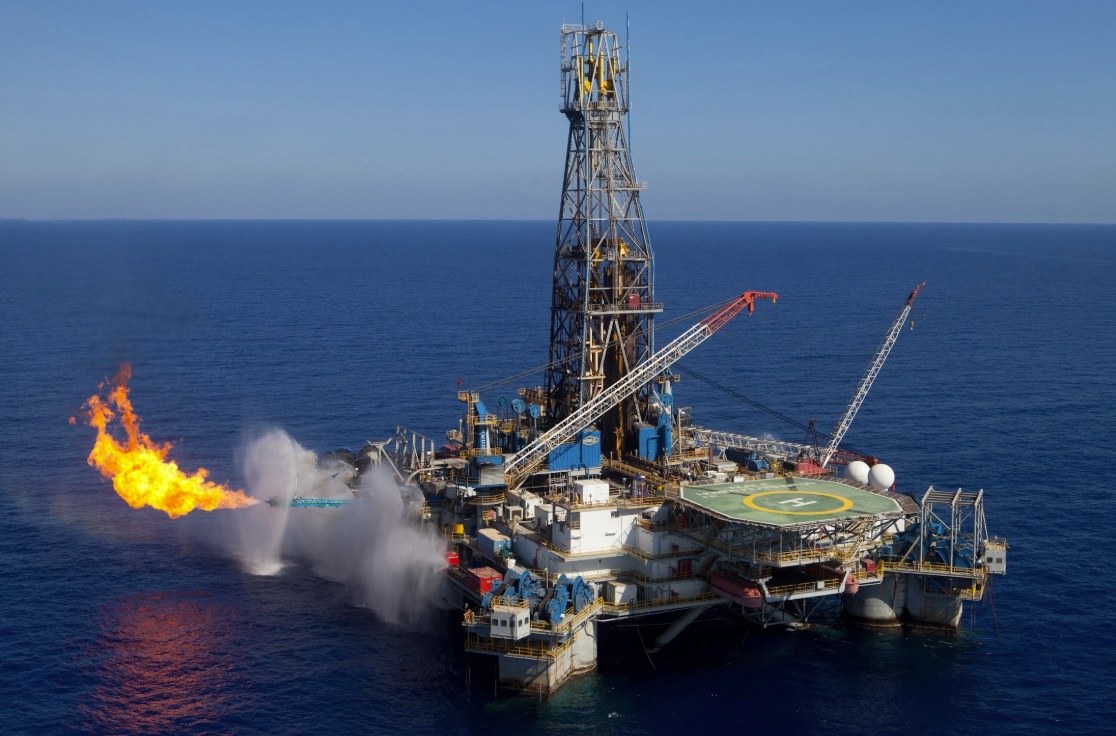 Earlier this week, trading sources told Reuters that Rosneft wants Western oil buyers to pay penalties from 2019 if they fail to pay for supplies in the event that new U.S. sanctions disrupt sales. Russia has been under U.S. and EU sanctions since 2014 when it invaded Ukraine’s Crimean peninsula. The sanctions have been repeatedly widened to include new companies and sectors, making it tough for Russian oil firms to borrow money abroad, raise new capital or develop Arctic and unconventional deposits.

President Vladimir Putin’s administration has been hoping for a thaw in relations with the United States since President Donald Trump came to power but Washington has imposed new sanctions instead, including on some of Russia’s richest people. Russian businesses are preparing for a new wave of sanctions expected in the coming weeks. The firms are trying to diversify away from dollar payments and tapping Asia for more of their financing and technology needs. Russia supplies over 10 percent of global oil, so drastic sanctions against it could lead to a steep spike in oil prices. All global oil majors rely on Russia to feed their refineries, especially in Europe and Asia, and hence they cannot just walk away from annual contract negotiations if they are unhappy with terms.