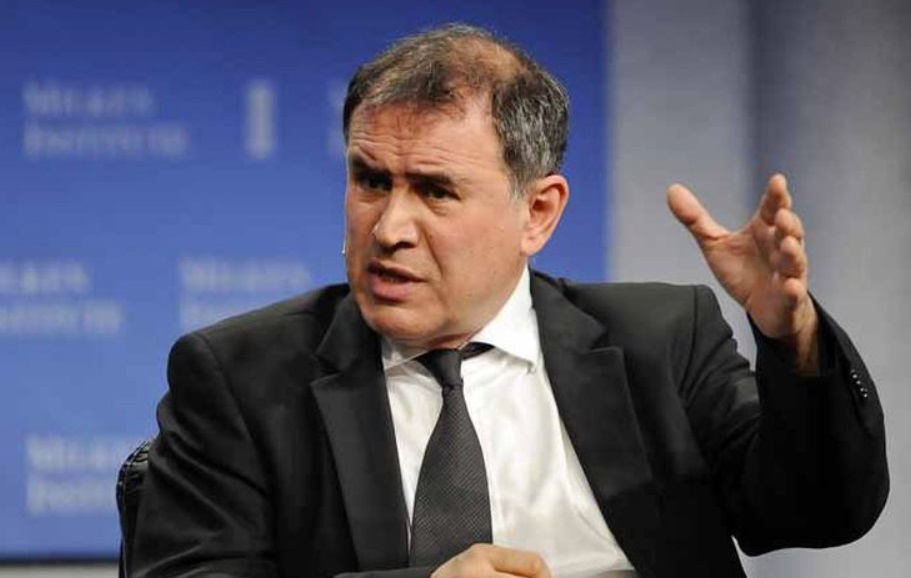 The U.S.-China trade war and a spike in oil prices from geopolitical tensions have the potential to push the world into recession next year, according to renowned doomsayer Nouriel Roubini.

“It’s a scary time for the global economy,” the head of Roubini Macro Associates, sometimes known as “Dr. Doom,” said in an interview with Bloomberg TV. He said he expects a recessionary shock to materialize next year.

Equities by contrast are telegraphing confidence that central banks will support the economy as U.S. and Chinese negotiators resume trade talks. The rub for Roubini is that monetary policy makers’ ability to respond to shocks is impaired, with benchmark interest rates still at historically low — and in some cases negative — levels. High levels of debt will also pose a constraint, he said.

Optimism will likely collapse “like in every other recession,” he said. Further unconventional monetary policy is likely to be needed, he added.

On the trade front, deglobalization looms as countries around the world have to choose which country to align with — the U.S. or China — once the bilateral negotiations collapse, Roubini said. “This divorce is going to get ugly compared to the divorce between the U.S. and the Soviet Union.”

On top of that, an oil-price shock coming from Iran tensions would raise the prospect of 1970s-style stagflation as a rise in crude prices coincides with slower growth, Roubini said.

Speaking at a blockchain summit in Taipei, Roubini reiterated his skepticism toward cryptocurrencies such as Bitcoin. “There’s massive, massive amounts of price manipulation” in cryptocurrency trading, he said in remarks at the conference. As for blockchain, “it’s the most overhyped technology ever, it’s nothing better than a glorified spreadsheet,” Roubini said. “Nobody’s using it, and nobody’s ever going to use it.”