Robots could take over 20 million jobs by 2030, study claims 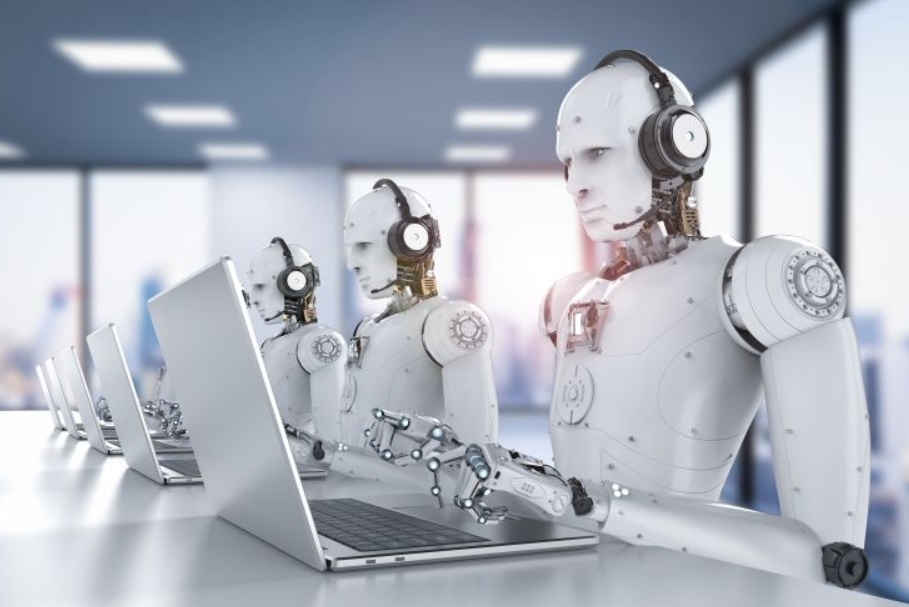 Robots could take over 20 million manufacturing jobs around the world by 2030, economists claimed Wednesday.

According to a new study from Oxford Economics, within the next 11 years there could be 14 million robots put to work in China alone.

Economists analyzed long-term trends around the uptake of automation in the workplace, noting that the number of robots in use worldwide increased threefold over the past two decades to 2.25 million.

While researchers predicted the rise of robots will bring about benefits in terms of productivity and economic growth, they also acknowledged the drawbacks that were expected to arise simultaneously.

“As a result of robotization, tens of millions of jobs will be lost, especially in poorer local economies that rely on lower-skilled workers. This will therefore translate to an increase in income inequality,” the study’s authors said.

However, if robot installations were boosted to 30% more than the baseline forecast by 2030, researchers estimated it would lead to a 5.3% boost in global GDP that year.

“This equates to adding an extra $4.9 trillion per year to the global economy by 2030 (in today’s prices) — equivalent to an economy greater than the projected size of Germany’s,” the report said.