Ripple, the creator of cryptocurrency XRP, is now valued at $10 billion 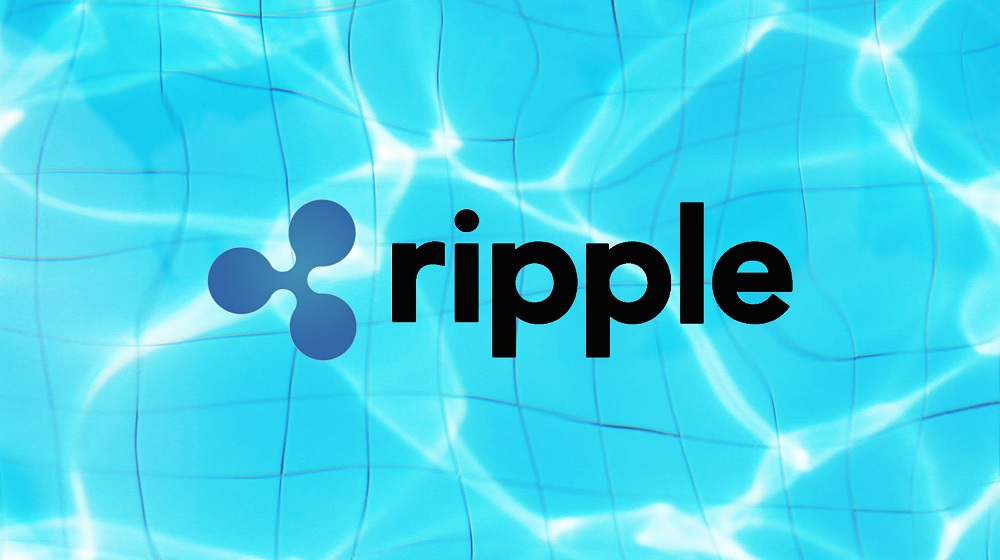 Founded in 2012, Ripple rose to fame in late 2017 as the value of XRP, the cryptocurrency it helped create, skyrocketed in value alongside a multitude of other virtual coins. The company uses XRP to facilitate cross-border transactions for its network of financial institutions, while it also employs an interbank messaging system — think of it as a blockchain-based alternative to Swift — that’s used by banks to send money around the world.

While XRP rose in excess of $3 back in January 2018, the world’s third-largest digital currency has since pulled back significantly and currently sits at around 19 cents. The cryptocurrency was up over 3% Friday on the back of Ripple’s funding news. Ripple sources a significant portion of its income from selling its holdings in XRP. According to industry outlet The Block, Ripple has sold $260 million worth of the cryptocurrency over the last year. The other big chunk of its revenue comes from deals with banks and financial institutions that use its blockchain technology for money transfers.