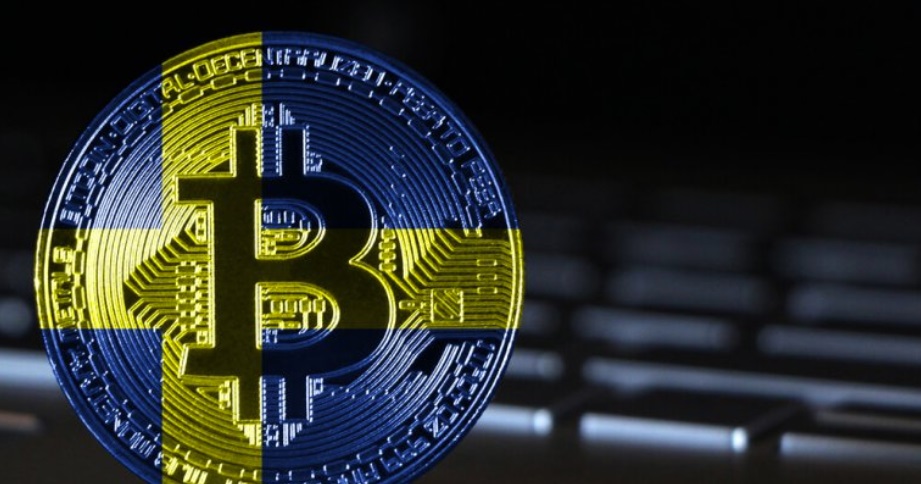 Half of Sweden’s retailers predict that the country will stop accepting cash by the end of 2025, the New York Times reported. Sveriges Riksbank, the central bank of the country, is already testing a digital currency called the e-krona. Could the declining usage of cash in Sweden lead to a potent market for crypto?

The country and its government are well aware that cash is disappearing from society and the trend is irreversible. The inefficiency of cash has led the majority of the businesses and individuals in the region to switch to digital alternatives. A few thousand people went as far as to implant microchips in their hands to pay for food and transportation with a gesture.

The declining usage of cash in Sweden represents a positive trend that the government has encouraged for many years. But, local authorities did not expect the general population to move on from cash to more practical alternatives at such a rapid rate.

The declining usage of cash in Japan and South Korea has naturally translated to an increase in demand for decentralized currencies like Bitcoin and Ethereum. The two countries became the second and third largest cryptocurrency markets in the world behind the U.S., with large-scale cryptocurrency exchanges like Upbit, Bithumb, and bitFlyer dominating the global digital asset market.

Sweden remains a relatively small market for crypto, possibly because centralized payment networks are more efficient and practical for daily use. Merchant adoption remains as one of the weaknesses of decentralized currencies and centralized alternatives are still easier to utilize to deal with both offline and online merchants. As cryptocurrency secures mainstream awareness and eventually adoption, Sweden could become a prime market for cryptocurrency users and investors, if supported by the government and favorable regulations.