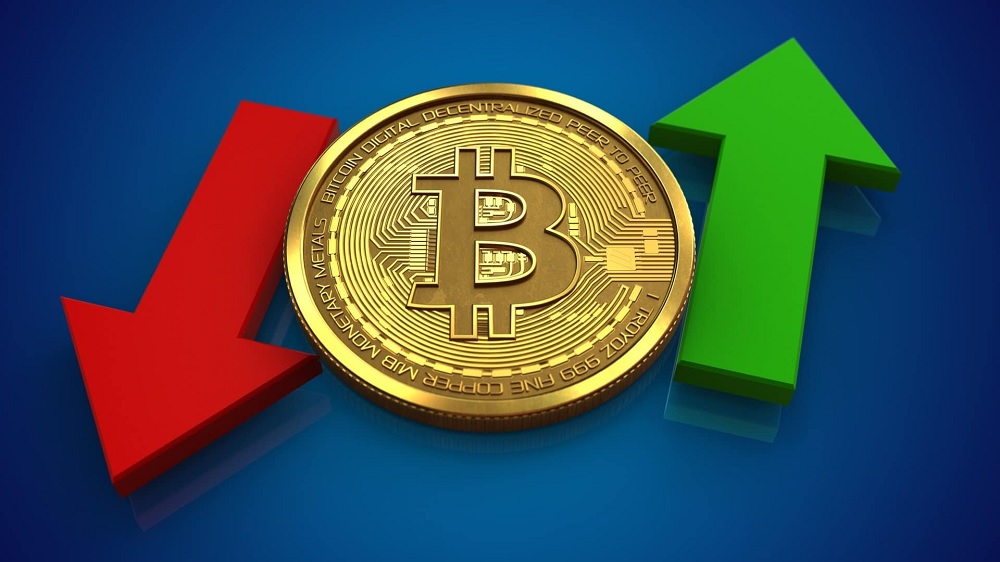 The tendency for bitcoin to multiply in value following regularly scheduled halving events should not be relied on in 2020. That’s according to a cryptocurrency asset manager who warned the bitcoin derivatives market may have wreaked havoc with BTC’s traditional pricing mechanisms.

Demirors says derivatives trading removes the ability for producers of a given product to set prices. She points to the inverse correlation between the rise of oil futures, and the steady decline of physical oil production. Worse still – the success of bitcoin as an investment vehicle may be the very thing that decalibrates its price-to-value equilibrium. If bitcoin becomes ‘financialized’ as Demirors warns, it loses any and all factors which once differentiated it from its fiat counterparts. Regardless of the long-term effects of bitcoin’s burgeoning derivatives market, one thing that’s certain is the tendency for paper contracts to siphon trade volume away from the asset in question.