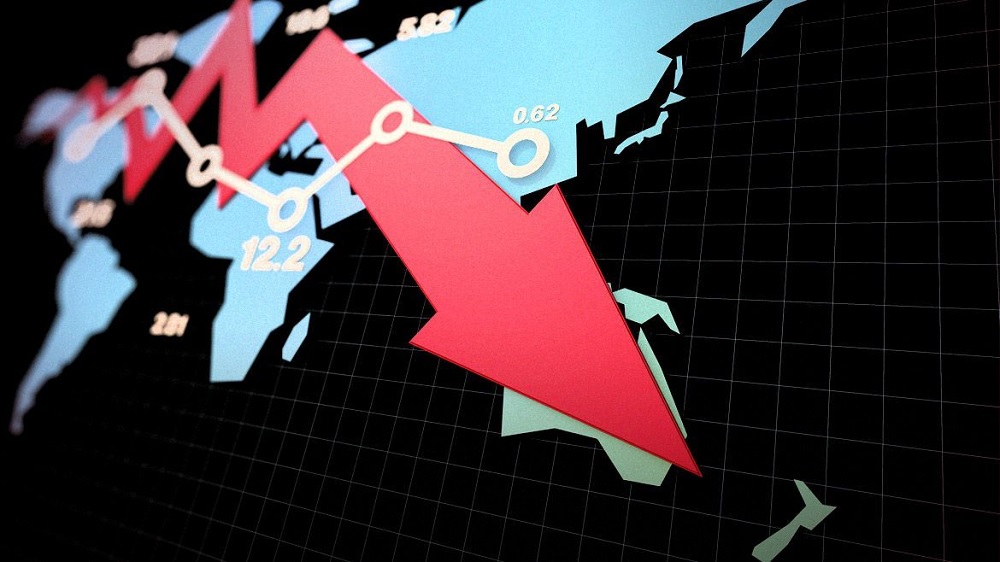 A flurry of rate cuts and an easing of trade tensions in recent months should be enough to fend off a global recession, according to an influential survey of some of the world’s largest fund managers.

The probability of a recession in the next 12 months has dropped sharply to just below 40 per cent, according to investors surveyed by Absolute Strategy Research. The fall from 53 per cent three months ago marks the steepest quarterly decline in recession risk in the survey’s four-and-a-half-year history.

The brighter economic outlook has prompted a shift away from bond markets towards stocks, according to ASR’s research, which is based on a survey of 183 fund managers collectively controlling $4tn of assets. Two-thirds of investors now expect stocks to outshine bonds over the coming year, up from 55 per cent three months ago

Progress in US-China trade talks has buoyed risky assets in recent weeks, with last week’s “phase one” deal between the two countries — which came after the ASR survey — sparking a further equity rally that carried global stocks to record highs on Monday. Last week’s emphatic victory for the Conservative party in the UK general election helped to ease investors’ worries by lifting some of the uncertainty around the country’s exit from the EU.

At the same time, bond yields around the world have picked up from the all-time lows they reached in summer and early autumn amid signs that the global economy is in better health than some investors feared. Although investors are fretting less about a downturn, the survey shows there is little conviction that a growth rebound is coming. Central banks are expected to stick with low rates and other stimulus policies, as just 15 per cent of investors are worried about a return of inflation over the next year.