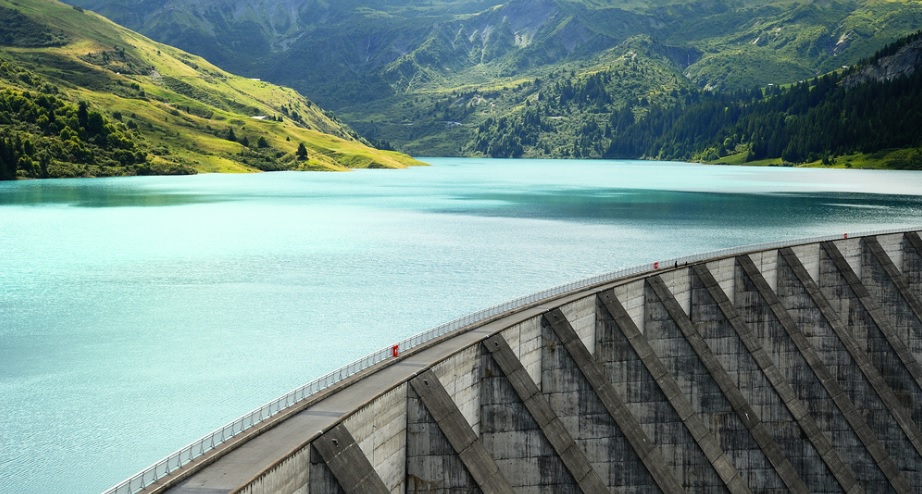 Bitcoin mining firms looking to set up shop in Quebec will now have to pay more for electricity. This is after the energy regulator of the Canadian province, Régie de l’énergie, gave the region’s utility firm, Hydro-Quebec, the go-ahead to impose a deterrent tariff that will see cryptocurrency miners paying double the rate that is levied on households and other utility customers. The rate for new cryptocurrency miners entering the province will now be 15 cents per kilowatt hour.

According to the Montreal Gazette, the new rates will be applicable until regulations for the sector are introduced. The rates will, however, not apply to existing agreements but will only affect deals that were inked after June 6 this year. The move is aimed at consistent supply, especially during peak demand.

Hearings for the regulations aimed at the cryptocurrency mining sector are expected to begin next month. While Quebec enjoys huge quantities of surplus electricity, there is a danger of the province’s energy utility not being able to meet the needs of its regular customers during peak demand, especially in winter when the rate of consumption rises. Hydro-Quebec’s total electricity generating capacity is 37,000 megawatts. The number of cryptocurrency miners in Quebec increased significantly last year following a 2016 campaign by the Canadian province to lure tech firms to build data centers in the region. At the time, the province, which possesses some of the lowest electricity costs in North America, touted its abundant hydro resources — which was compelling from an environmental point of view.