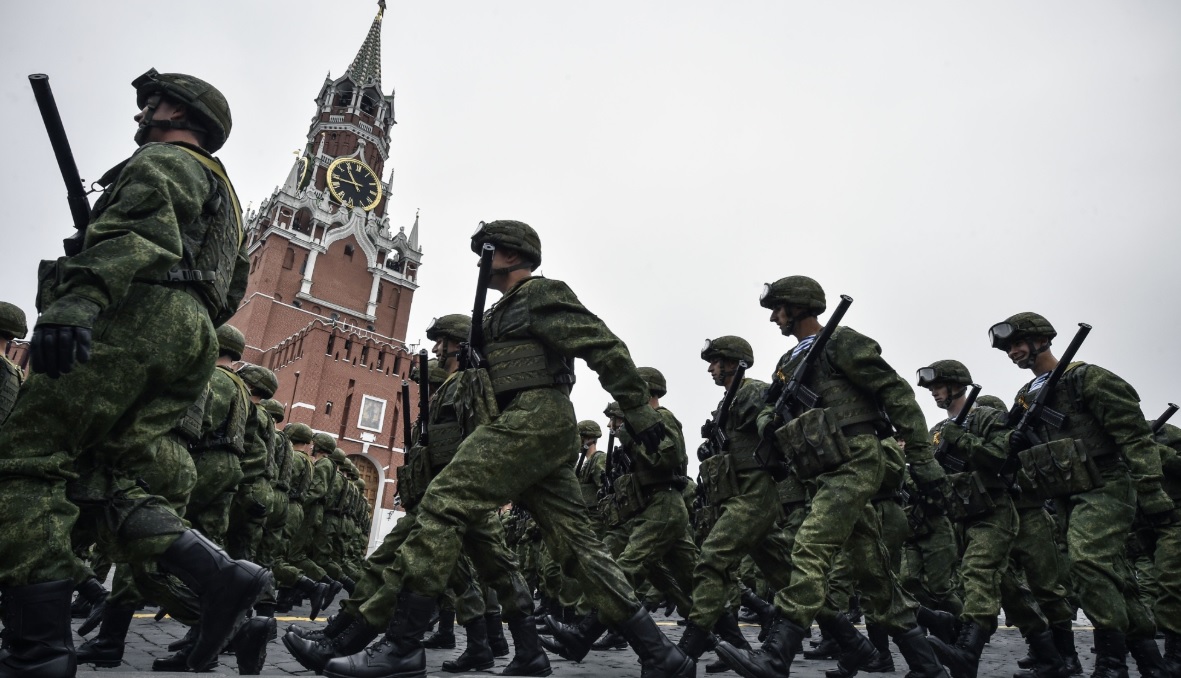 The industry “is living from hand to mouth” and doesn’t have enough money to invest in vital new technology, Deputy Prime Minister Yuri Borisov told an industry conference earlier this month. “We’ve appealed to the president to clean up this loan portfolio,” which he said totals more than 2 trillion rubles, costing as much in annual payments as the entire industry earns in profits.

Much of the bad debt dates back years and won’t ever be repaid, according to officials and industry analysts, resulting from management mistakes and inefficiency at the mainly state-run companies that produce Russia’s weapons. After the Kremlin trimmed spending in 2017-18 — squeezed by falling prices for oil, Russia’s main export, among other factors — the industry’s problems have become more acute.

“This time bomb is now going off,” said Konstantin Makienko, deputy chief of the Center for Analysis of Strategies and Technologies, a Moscow consultant to the defense industry. At the core of the problem is the way Russia funds its big weapons budget. The government doesn’t release the funds for new systems until they’re completed, forcing producers to borrow from commercial banks — usually under government guarantee — to cover costs before then. But the rates on those loans average about 10% a year, according to government data, leaving the companies with huge debt costs.

So far, the government plans to write off about 200 billion rubles of the most hopeless loans as they’re transferred to a special state-run bank designated to handle the sprawling military industry. Finance Ministry officials last week rejected Borisov’s calls for the 600 billion-700 billion rubles in relief he said was needed to allow the industry to function normally, however. The biggest lenders to the industry are state-controlled giants Sberbank PJSC and VTB Bank PJSC, according to analysts. In 2016, the government spent about 800 billion rubles to clear up some of the industry’s debts, leading to a spike in defense spending that year.