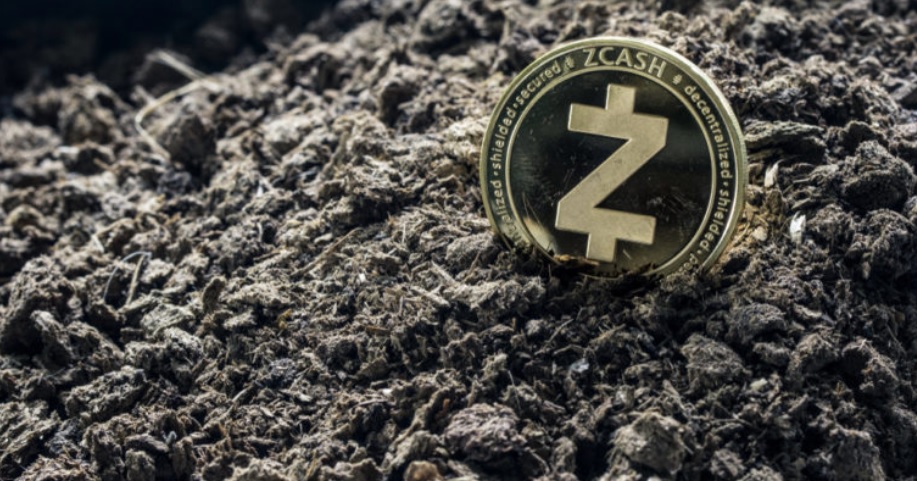 Privacy-focused Zcash, currently worth just over $110 per coin, has completed a network upgrade dubbed “Sapling” that it says will vastly improve transaction speed as well as reduce the actual size of transactions themselves. Zcash hopes that this will make mobile and other types of transactions more common and feasible on the network, saying it “introduces significant efficiency improvements for shielded transactions that will pave the way for broad mobile, exchange and vendor adoption of Zcash shielded addresses.”

Zcash has two types of addresses. A standard “t”-type (transparent) address works in the same way as most cryptocurrencies: sender and receiver information are publicly available on the network at time of transaction. Shielded addresses work much more like Monero and other privacy-centric currencies in that it is almost impossible to be privy to transaction information aside from sums transacted without the sender or receiver revealing such information. The Sapling upgrade primarily improves the efficiency of private transactions.

While the technology behind Zcash still has some distance to go in order to successfully transact privately with the same efficiency as public blockchain tokens, the upgrade is a major step in that direction, and the reduced resource requirements will likely lead to increased adoption of the crypto. Spokesmen and developers of Zcash still maintain that continued upgrades of its protocol will eventually lead to “privacy-by-default” in cryptocurrency transactions, major platforms like Bitcoin have yet to make any notable moves in the same direction.