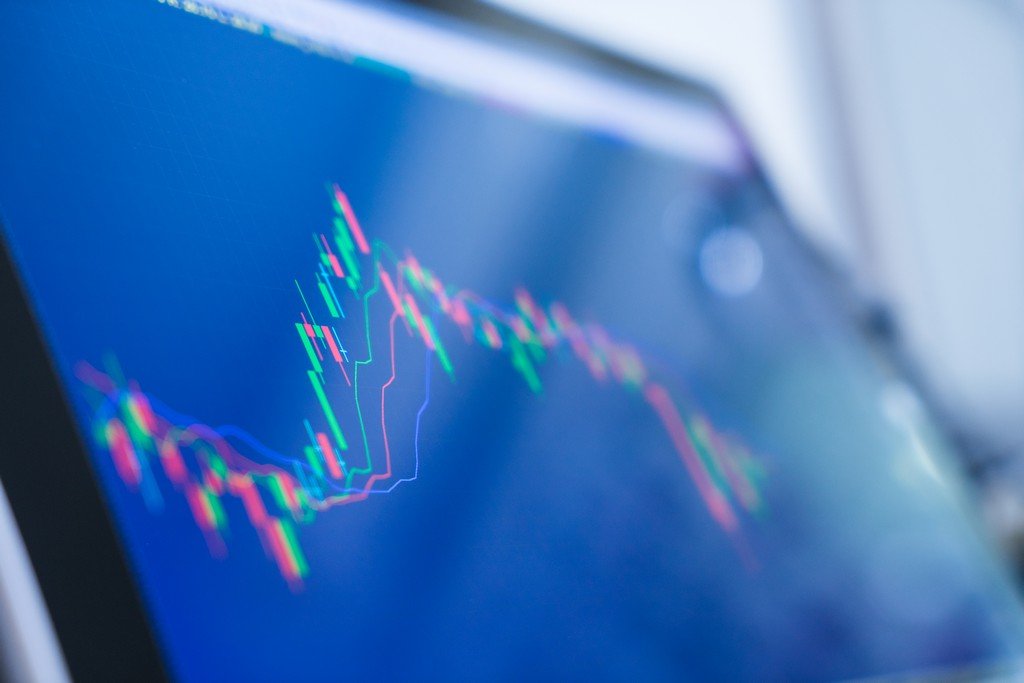 OPEC and its allies agreed to stick to their existing plan for gradual monthly oil-production increases after a brief video conference. Ministers ratified the 400,000 barrel-a-day supply hike scheduled for October after less than an hour of talks, one of the quickest meetings in recent memory and a stark contrast to the drawn-out negotiations seen in July.

“OPEC have proven once again that they can meet and do things seamlessly,” Christyan Malek, head of oil and gas and JPMorgan Chase & Co., said on Bloomberg TV. “It’s likely that harmony is going to be utilized” to respond flexibly to any further shifts in the market over the coming year, he said.

While conditions may appear favorable for cartel right now, there are uncertainties on the horizon. Even as demand recovers, it has been buffeted by the emergence of new coronavirus variants. The question of whether Iran and the U.S. will do a deal to lift sanctions on the Islamic Republic’s oil exports — currently looking less likely — also hangs over the market.

West Texas Intermediate pared earlier losses, trading 0.9% lower at $67.87 a barrel at 11:53 a.m. in New York. With crude prices mostly recovered from their mid-August slump and the supply outlook relatively tight for the rest of the year, the 23-nation coalition had little reason to change the established schedule of gradual monthly supply hikes, despite a request from the White House to revive output faster.

There had been some doubts about the plan when oil markets wobbled over the summer as the resurgent virus threatened demand. But fuel use proved resilient, with total oil products supplied in the U.S. rising to a record in late August.