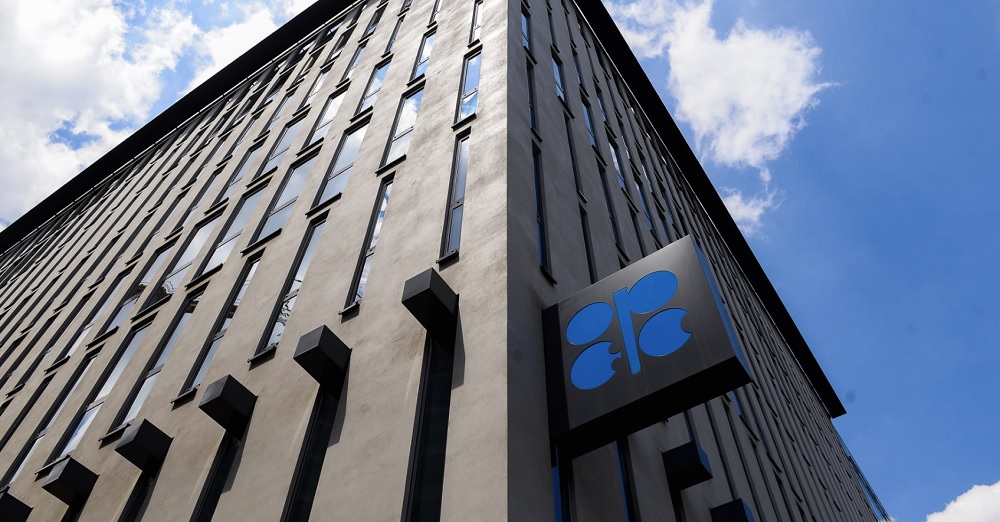 OPEC has downwardly revised its forecast for global oil demand growth over both the medium-term and long-term, citing tough market conditions and “signs of stress” in the world economy. In its closely-watched annual World Oil Outlook (WOO), the Middle East-dominated producer group said Tuesday that the last 12 months had been “challenging” for energy markets once again.

“Signs of stress have appeared in the global economy, and the outlook for global growth, at least in the short- and medium-term, has been revised down repeatedly over the past year,” OPEC said. As a result, OPEC has lowered its outlook numbers for global oil demand growth, to 104.8 million barrels per day (b/d) by 2024, and 110.6 million b/d by 2040.

The 14-member producer group said its own production of crude oil and other liquids is expected to decline over the next five years, falling to 32.8 million b/d in 2024. That’s down from 35 million b/d in 2019. OPEC’s supply has been gradually dwindling in recent years, partly because of a pact with Russia and other non-OPEC members to support the market. The group, sometimes referred to as OPEC+, is expected to restrain oil production in 2020. The report comes at a time when many energy market participants are increasingly concerned about a repeat of rising supply and faltering demand — the same situation that precipitated a dramatic fall in crude futures from mid-2014 to 2016. Since October 2018, when Brent crude futures climbed to a peak of just over $86, the international benchmark has fallen nearly 30%. U.S. West Texas Intermediate has fallen almost 20% over the same period. Brent crude traded at $62.31 a barrel on Tuesday morning, while U.S. WTI stood at $56.65.