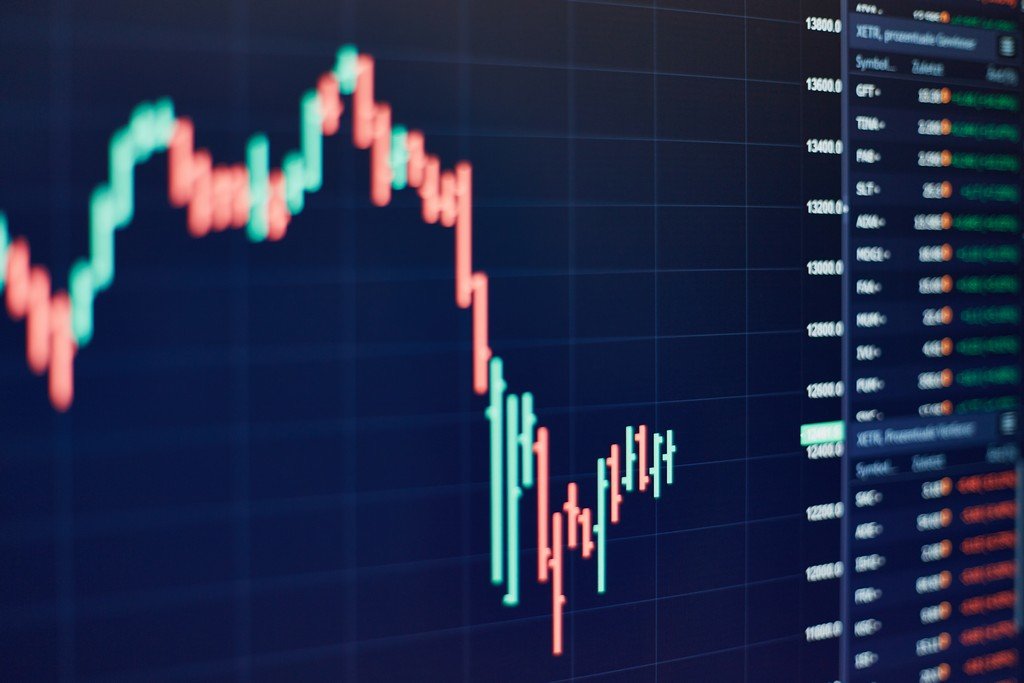 Oil prices rose on Tuesday as OPEC+ sources said the producer group would stick to existing plans to boost oil output slightly from May 1, suggesting they do not see a lasting impact on demand from India’s coronavirus crisis. The group has also ditched plans to hold a full ministerial meeting on Wednesday, the sources said. A technical meeting on Monday had voiced concern about surging COVID-19 cases but kept its oil demand forecast unchanged.

Record OPEC+ supply cuts last year have helped drive a recovery in prices from historic lows. Most of the curbs are still in place, even after the plan to raise output slightly from May. In another development that could eventually add supply to the market, talks in Vienna aimed at reviving the 2015 Iran nuclear accord were set to resume on Tuesday. Also in focus this week will be the latest U.S. oil inventory reports, which analysts expect will show a rise in crude stocks. The first report, from the American Petroleum Institute, is due at 2030 GMT on Tuesday.