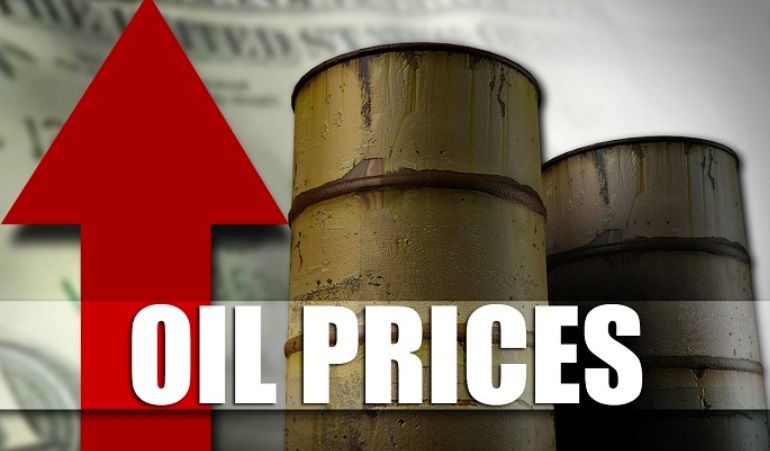 Oil prices rose sharply on Friday morning after Iranian state media said that two rockets had struck an Iranian tanker traveling through the Red Sea. Brent crude futures were up 2.07% at $60.33 a barrel by 8:00 a.m. London time, shortly after the news, with West Texas Intermediate (WTI) futures showing similar gains.

The National Iranian Oil Company told NBC that the tanker was hit by two explosions at 5:00 a.m. and 5:20 a.m. local time. It said the tanker had been traveling through the Red Sea off the coast of Saudi Arabia, 60 miles from the city of Jeddah. Saudi officials were not immediately available to respond to requests for comment from CNBC.

The state-run IRNA news agency identified the vessel as the Sabity, with NBC reporting that the crew were uninjured and were working to stabilize the ship. After leaking oil for several hours, the IRNA news agency said at roughly 8:30 a.m. London time that the leak had stopped and the “situation is under control.”

“According to Public Relations and International Affairs Department of National Iranian Oil Company, the oil tanker named Sabity belonging to the company sustained damages to the body when it was hit by missiles 60 miles from the Saudi port city of Jeddah,” the IRNA said on its website. CNBC was not able to independently verify the reports.

The incident comes amid heightened tensions in the region. Predawn attacks in Saudi Arabia on Sept. 14 hit two of its largest production facilities, forcing the country to temporarily shut down roughly 50% of its output, or more than 5% of the world’s daily crude production.