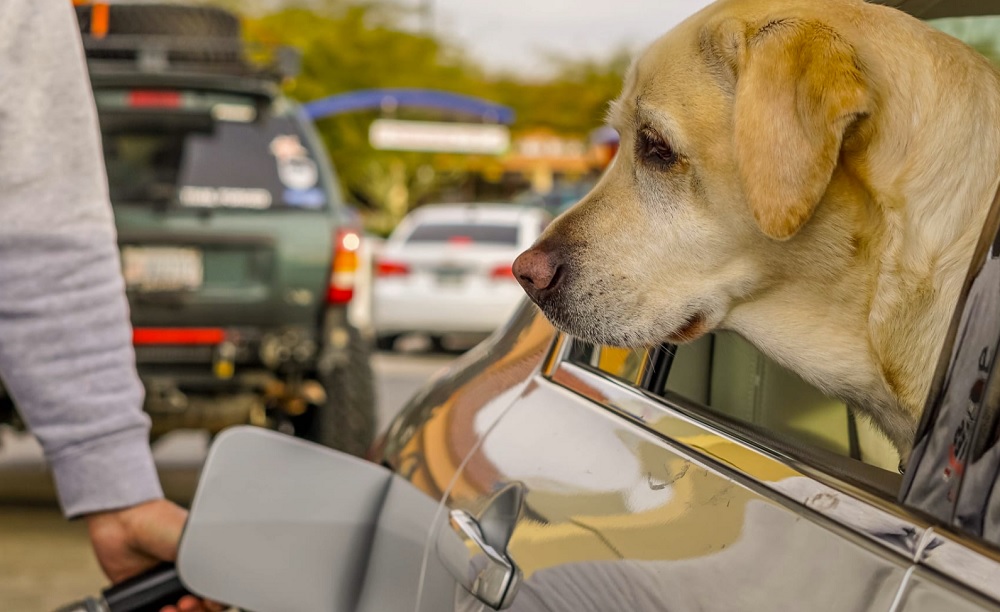 It’s fair to say that oil price predictions among banks and energy consultancies for the next year are a little scattered. Forecasters see the price of international oil benchmark Brent crude at anywhere between $59 to $70 per barrel for 2020, based on varying projections for supply, global demand and whether OPEC’s latest production cut deal will see full compliance from member states.

Most of the forecasters CNBC spoke to tended toward bearish, however, seeing the price of Brent struggle to go much higher than its November average of $63 per barrel. The U.S. Energy Information Administration (EIA) “forecasts Brent spot prices will average $61/b in 2020, down from a 2019 average of $64/b,” it said in a December release, putting U.S. benchmark West Texas Intermediate (WTI) prices on average $5.50 per barrel lower than Brent.

“EIA expects crude oil prices will be lower on average in 2020 than in 2019 because of forecast rising global oil inventories, particularly in the first half of next year,” the organization said. Many major oil-producing countries have been fervently working to stem this downward trend. Early December’s OPEC+ agreement will see 500,000 additional barrels of crude per day (bpd) cut from production, with a further 400,000 bpd in voluntary cuts from Saudi Arabia, bringing the alliance’s total output cut aim to 2.1 million bpd in an effort to boost oil prices.