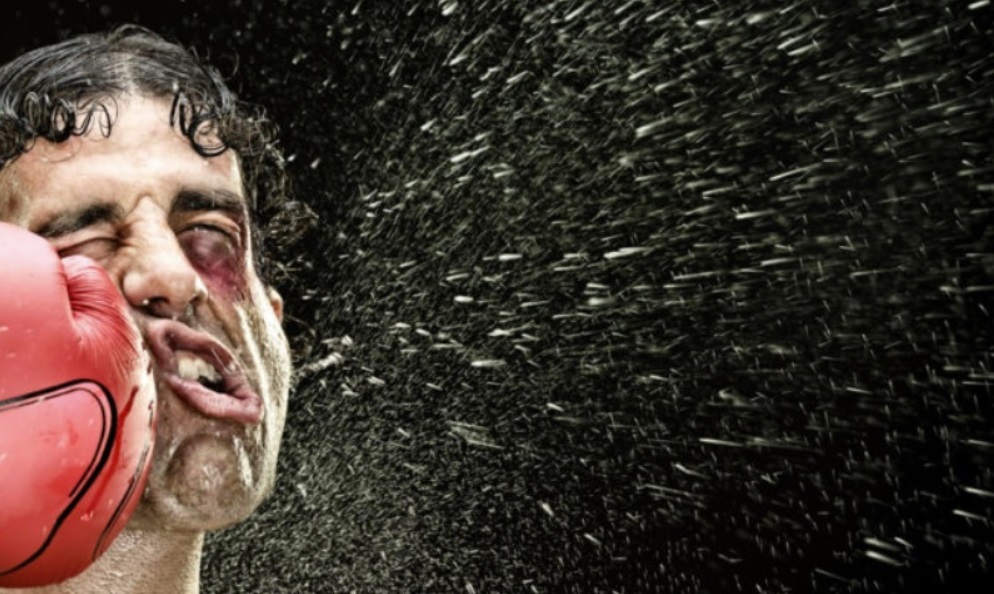 The global cryptocurrency market lost $58 billion in a flash crash on Thursday morning as bitcoin makes a retreat. The combined value of the world’s cryptocurrencies dropped from $386 billion to $328 billion – a 14.9% loss overall.

Just hours previously Bitcoin had been flirting with the $14,000 mark; now, BTC is struggling to keep a foothold on $11,500. Worst affected was the altcoin market, which saw one cryptocurrency lose in excess of 30% in a flash. Major cryptocurrencies didn’t avoid the carnage either, with Litecoin, EOS and Bitcoin SV all losing close to, or in excess of 20%.

A coin which was tipped for $200 in the coming months lost 17.8% of its value during the flash dip. Litecoin traded at a twenty-four hour high of $138.23 on Wednesday night. By Thursday morning LTC was valued at $113.50.

Another recent crypto gainer, EOS (EOS) saw its coin price drop from $7.43 to $6.19 during the crash – equating to 16.6% losses. The drop comes directly after a month in which EOS was listed on Coinbase, and recorded significant growth thanks to said listing. Even the Coinbase effect couldn’t halt EOS’s decline.

The contentious hardfork of Bitcoin Cash (BCH), Craig Wright’s favored crypto Bitcoin SV lost 21% during the morning flash crash. BSV traded at a peak value of $250.06 late on Wednesday evening. By Thursday morning the coin price had dropped to $195.97. Bitcoin SV had recorded miraculous gains of late, despite blockchain data suggesting the crypto network was a “ghost town”. BSV’s gains matched the velocity of its losses, as it incurred the largest shortfall of all the coins in the market cap top 10.