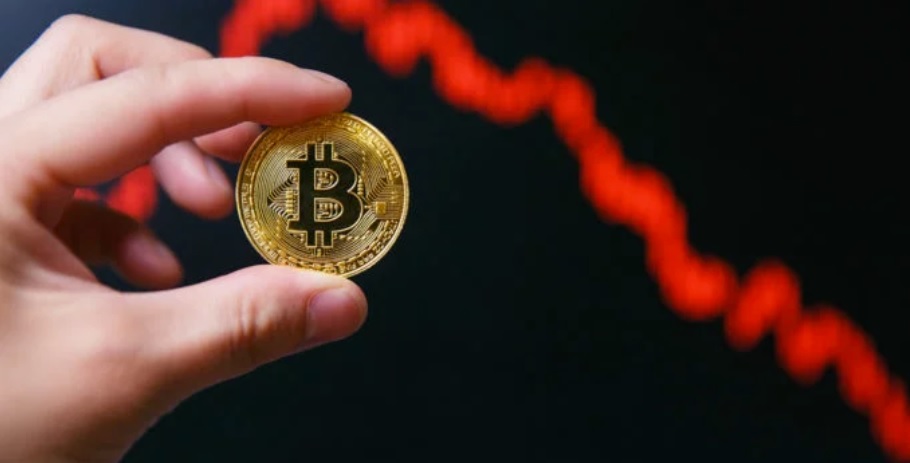 In the past several hours, the bitcoin price has dropped from around $8,500 to $7,732, by nearly 14% against the U.S. dollar. A pullback for bitcoin was generally anticipated by technical analysts following its 130 percent year-to-date gain.

Traders were taken aback by the magnitude of the drop of the dominant crypto asset in a short time frame and if the asset does not demonstrate a speedy recovery, several technical analysts forsee bitcoin testing support levels in the $7,100 to $7,300 range.

Some investors have speculated that the abrupt drop in the bitcoin price was caused by manipulation by whales or investors holding large amounts of bitcoin in the tune of hundreds of millions of dollars.

It is possible that a big sell order may have triggered the downward movement of bitcoin and the rest of the crypto market but considering that the volume of the BTC-USD pair on Coinbase is estimated to be less than $215 million, it would be far-fetching to claim that it was a clear instance of manipulation.

Depending on the near-term performance of bitcoin, cryptocurrency analyst Josh Rager stated that if the bitcoin price struggles to maintain its momentum in the high $7,000 region, there exists a strong possibility of it experiencing a bigger pullback.

Historically, at least in the past four years, the bitcoin price has tended to record 30 percent pullbacks on average following every extended rally. A 30 percent pullback from $9,000 would be a drop to around $6,400, which technical analysts generally do not see based on the momentum of bitcoin in recent weeks. However, considering that bitcoin has often recorded major pullbacks and rebounded from short-term drops to achieve record highs, a pullback may be healthy for bitcoin and the crypto market.