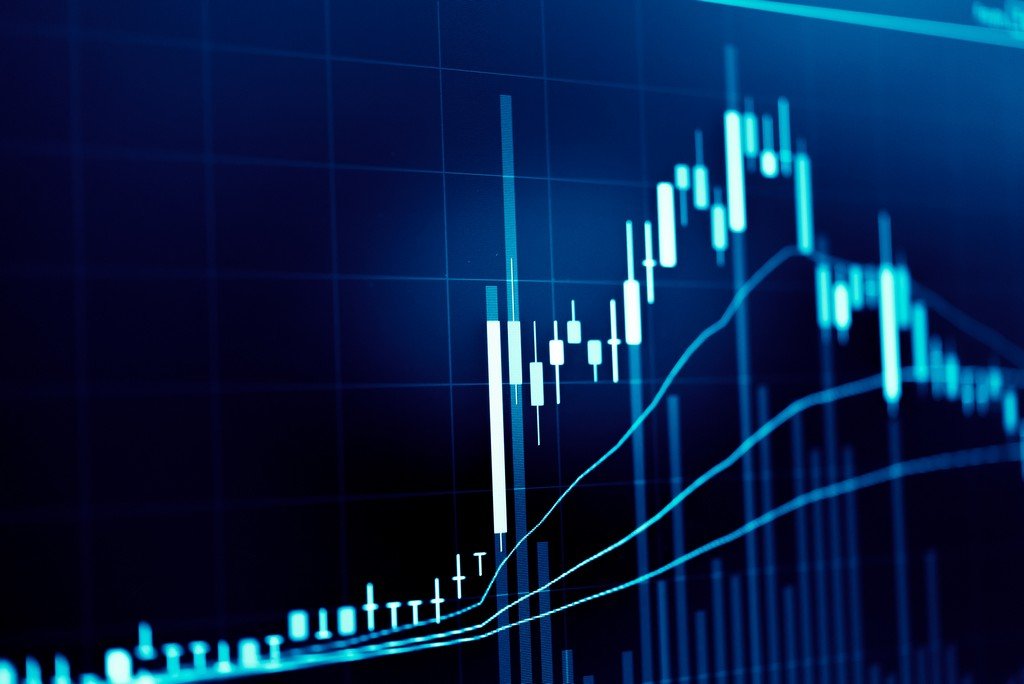 Most Asia-Pacific markets came under pressure on Tuesday , following a sell-off in tech stocks that weighed down major U.S. indexes overnight. Stocks in Taiwan led declines across the region, with the benchmark Taiex ending the trading session 3.79% lower. Japanese stocks also recorded losses with Nikkei 225 shedding 3.08% at the close, while the Topix moved 2.37% lower. South Korea’s Kospi ended 1.23% lower.

In Australia, the ASX 200 inched down 1.06% ahead of the government’s budget announcement on Tuesday evening. Hong Kong’s Hang Seng Index fell 2% in late afternoon trade as Chinese tech stocks declined. Shares of food delivery giant Meituan plunged about 6% as authorities in Beijing continued to clamp down on internet firms, while tech giant Tencent fell 2.3%. Mainland China markets, however, eked out some gains toward the end of Tuesday’s trading session. The Shanghai composite ended 0.4% higher and the Shenzhen composite inched up around 0.36% at the close.

China said Tuesday consumer prices in April jumped 0.9% from a year ago, slightly missing the 1% forecast by analysts in a Reuters poll. However, the producer price index rose 6.8%, beating the 6.5% projected by analysts polled by Reuters. In addition to inflation data, China released results from its once-a-decade census that showed population growth on the mainland slowing to 0.53% over the past 10 years — down from 0.57% between 2000 and 2010.

In the foreign exchange market, the U.S. dollar strengthened 0.14% to 90.336 against a basket of its peers in early Asia trade. Major Asia-Pacific currencies mostly weakened against the U.S. dollar on Tuesday. The Japanese yen changed hands at 108.89 per dollar, while the Korean won traded at 1,119.40 per dollar. Meanwhile, the Australian dollar was roughly flat against the greenback at $0.7827. Oil markets fell. U.S. crude futures dropped 0.89% to $64.34 per barrel, while global benchmark Brent was down 0.82% to $67.75 per barrel.