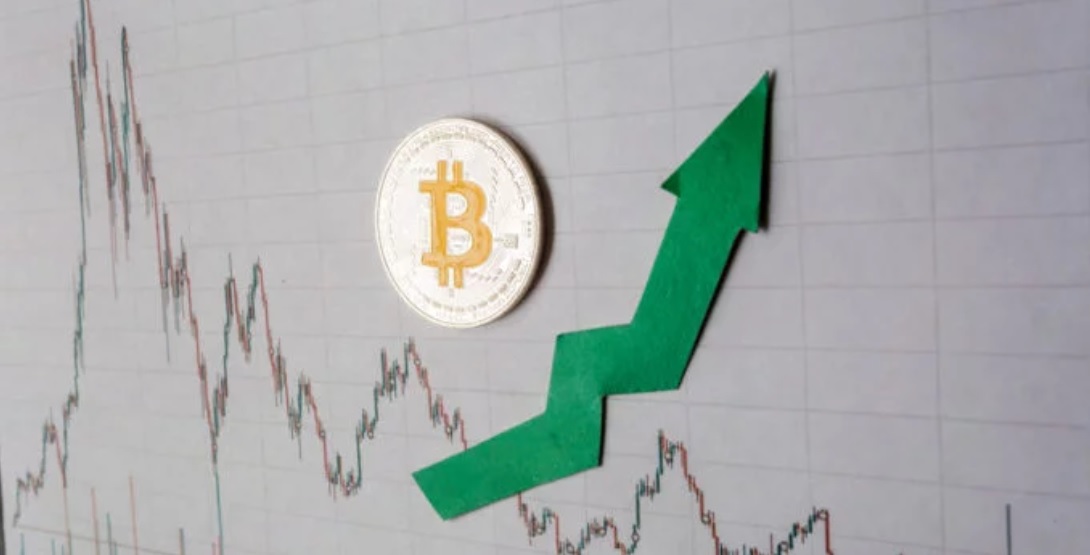 The bitcoin price has surged by seven percent in the past several hours from $7,300 to around $8,000 in major markets including the U.S., demonstrating a strong recovery from its abrupt drop to $6,400. On May 17, as CCN reported, the bitcoin price briefly plunged to $6,400 by more than 18 percent against the U.S. dollar.

Analysts including Dovey Wan, a founding partner at Primitive, stated that the brief price drop of bitcoin on Friday was likely due to manipulation engaged by a single investor. As the investor sold 5,000 BTC on Bitstamp, it triggered contracts on BitMEX, which heavily relies on Bitstamp, to get liquidated.

Since dropping to $6,400, in less than two days, the bitcoin price has recovered to $8,000, by more than 25 percent within a 48-hour span. The immediate absorption of the $13 billion decline in the market capitalization of bitcoin demonstrates the significant improvement in the sentiment around the cryptocurrency market.

Speaking to CCN on May 13, a cryptocurrency trader with an online alias “Satoshi Flipper” said that bitcoin is likely to face healthy retracement in the near-term coming off of a rally from $5,000 to $8,000. According to Josh Rager, a cryptocurrency technical analyst, if bitcoin finds stability over the $8,200 level, the $9,000 region could be considered a reasonable target in the near-term.