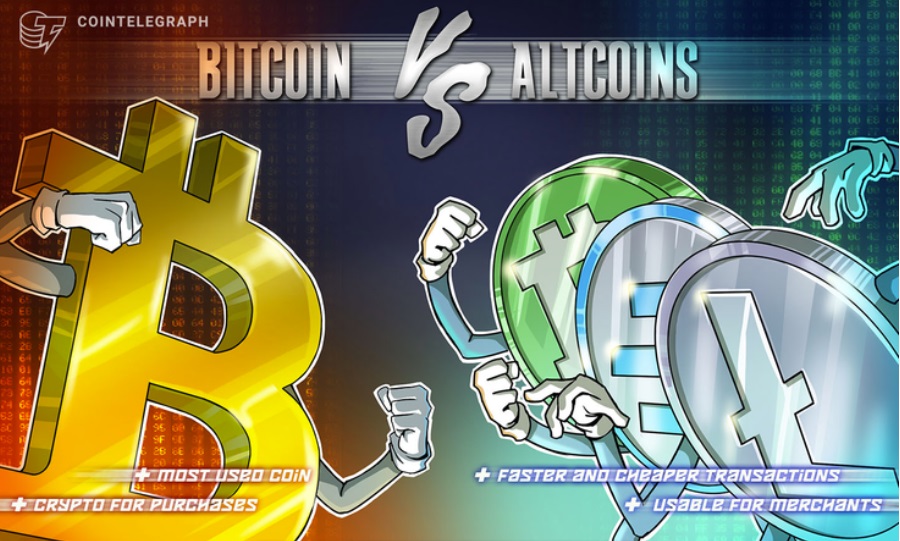 Bitcoin maximalist and former Wall Street trader Max Keiser has recently claimed that Bitcoin (BTC) dominance is heading to 80% and that altcoins are dying, further urging the public to rotate out of other crypto assets and into BTC.

In regards to Keiser claim that altcoins are dying, recent analysis from the San Francisco Open Exchange (SFOX) suggests that perhaps this is compatible with Ether (ETH) continuing to thrive. In the SFOX report, the author wrote that BTC has a much larger correlation with ETH than other altcoins, further arguing: “This may support the idea that Ethereum is coming into its own as a blockchain that is publicly recognized as an asset on its own terms, much like Bitcoin. If this trend continues, it may become inappropriate to categorize Ethereum as an ‘altcoin’ on a par with other cryptoassets that are not Bitcoin.”

As previously reported by Cointelegraph, Keiser made a bullish BTC price prediction on Aug. 3. Keiser also addressed his audience on Twitter, claiming that he believes BTC will cross $15,000 this week. Keiser wrote: “I’m sensing #Bitcoin will cross $15,000 this week. Confidence in central governments, central banks, and centralized, fiat money is at a multi-decade low.”