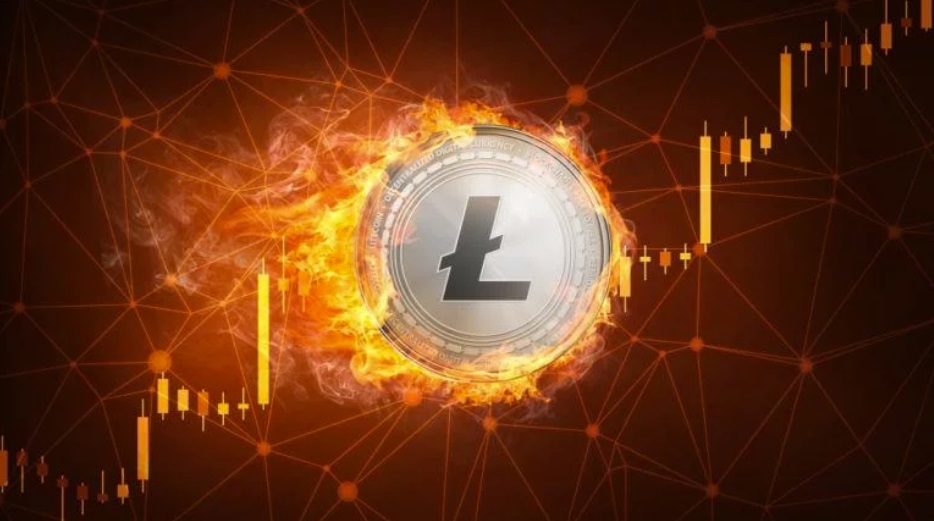 Litecoin (LTC) has gained more than 14 percent in 24 hours, surging from a low of $77.60 on Tuesday to a high of $93.05, before dropping slightly to $90.09 where it is currently trading. The move saw the litecoin price outpace its peers as the crypto market struggled to recover from a punishing correction. LTC sunk as low as $76.70 during the sell-off.

It is fair to say that it has been an up-and-down week for the crypto market’s fourth-largest player. CCN reported earlier in the week that the Litecoin Foundation secured a partnership with the Miami Dolphins to accept cryptocurrency payments for the team’s 50/50 raffle using LTC and BTC. Despite this, litecoin found itself locked firmly in a downtrend mirroring that of market leader bitcoin.

Typically, when bitcoin sneezes, the entire crypto market catches pneumonia, but litecoin has bucked the trend somewhat, defying bitcoin’s dominance to break out on its own back in February. This time around, however, litecoin was sucked down with bitcoin, only finding its way back into positive territory over the past 24 hours.

LTC is now trading at 200 percent of its price level at the start of the year, underlining the strength of the crypto market’s recovery from 2018’s year-long bear period. Regardless, LTC is now worth only about 22 percent of its all-time high value of $420 which it achieved on December 12, 2017, during the historic crypto market bull run.