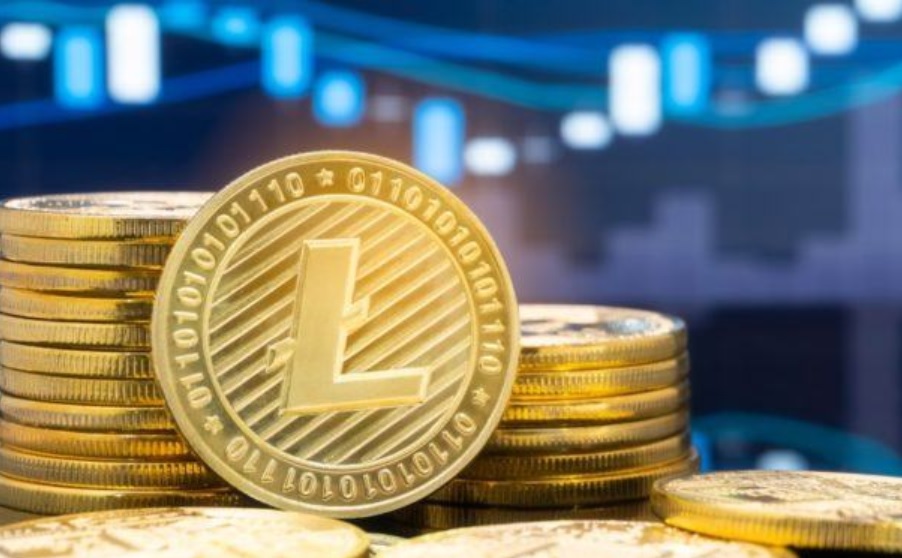 The Litecoin halving is just a few days away. Even with this bullish catalyst on the horizon, the No. 4 cryptocurrency appears to be struggling against bitcoin. Litecoin (LTC/BTC) has posted four consecutive red candles on the monthly chart against bitcoin. The slump saw the coin’s value drop from the 2019 high of 1,893,900 satoshis in April down to lows of 797,600 satoshis this month. That’s plunge of over 57 percent in three months.

The good news is that the end of the correction might be in sight. Litecoin is printing multiple bullish signals against bitcoin. If our analysis is correct, the LTC/BTC market could skyrocket by over 60 percent in the next few months as the market ends wave two.

While everyone’s busy predicting what bitcoin’s next move will be, Litecoin made a series of moves showing the correction has finally come to its end. A rudimentary Elliott Wave analysis of the daily chart shows that the market completed wave one when it climbed as high as 1,893,900 satoshis on April 3. It then entered wave two and painted a corrective A-B-C wave. Typically, the corrective A-B-C wave drives the price down by 60 percent. The downward spiral to 797,600 satoshis on July 16 meets this requirement.

Litecoin Could Blast Off Due to Halving and Wave Two of Bull Run, CCN, Jul 28
Article Rating
Rate this post
Related Articles