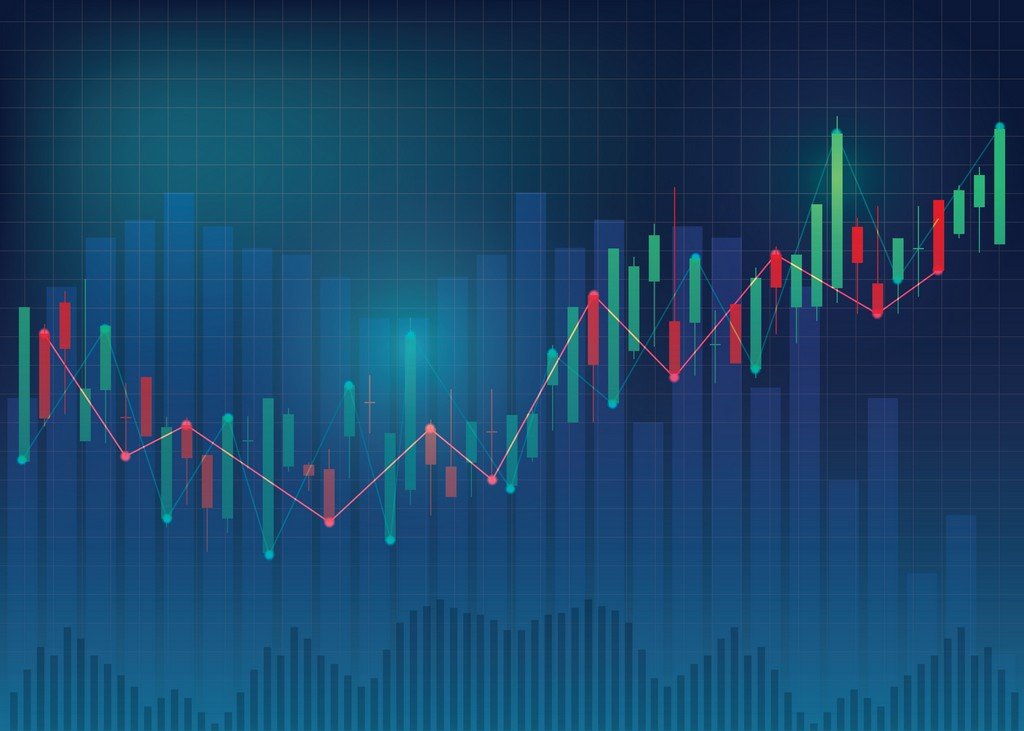 The world’s leading climate scientists on Monday delivered their starkest warning yet about the deepening climate emergency, projecting climate changes to increase across all regions in the coming decades. A highly anticipated report by the U.N.’s climate panel warns that limiting global warming to close to 1.5 degrees Celsius or even 2 degrees Celsius above pre-industrial levels “will be beyond reach” without immediate, rapid and large-scale reductions in greenhouse gas emissions.

To be sure, the 1.5 degrees Celsius threshold is a crucial global target because beyond this level, so-called tipping points become more likely. Tipping points refer to an irreversible change in the climate system, locking in further global heating.

Climate scientists warned that they are observing changes in the Earth’s climate in every region and across the whole climate system.

The report shows that emissions of greenhouse gases from human activities are responsible for roughly 1.1 degrees Celsius of warming since 1850-1900, and finds that averaged over the next 20 years, global temperature is expected to reach or exceed 1.5 degrees Celsius.

The U.N. climate panel says “strong and sustained” reductions of carbon emissions and other greenhouses gases would limit climate change. Benefits such as improved air quality would come quickly, while it could take 20 to 30 years to see global temperatures stabilize, it adds.

These changes include more intense rainfall and associated flooding, more intense drought in many regions, coastal areas to see continued sea level rise throughout the 21st century, the amplification of permafrost thawing, ocean acidification, among many others.