Just a speed bump? Oil has taken a dive, but Goldman is still bullish 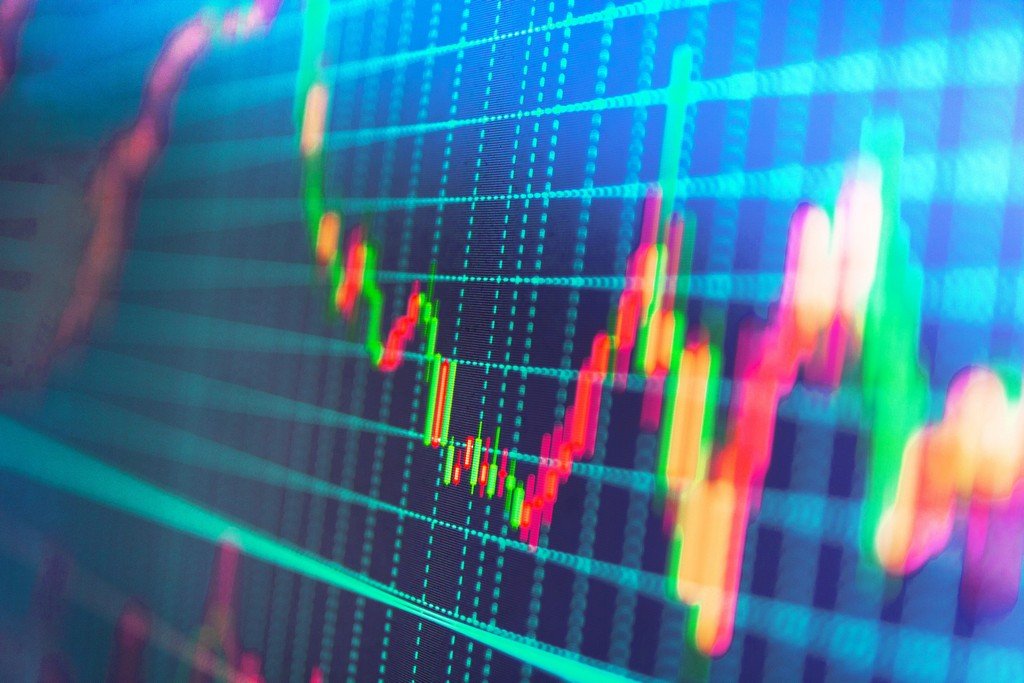 A panic-induced sell-off in the oil market triggered by virus concerns has thrown the commodity’s upward march into question — but energy experts at Goldman Sachs don’t appear to be rattled. Fears over the surging delta coronavirus variant and a fresh supply boost agreement from OPEC+ sent oil prices tumbling down more than 7% as the trading week opened Monday.

The drop was the steepest since March, a rude awakening for oil bulls who’d been enjoying the commodities’ highest prices in 2½ years. International benchmark Brent crude was trading at $68.42 a barrel at 2:15 p.m. in London on Tuesday, down just over 7% from its Friday close of $73.59 a barrel.

Oil analysts were quick to stress the uncertain road ahead for demand as new waves of Covid-19 infections ― many among communities that have high vaccination rates ― threaten the recent months of economic recovery. But analysts at Goldman Sachs led by Senior Commodity Strategist Damien Courvalin see the current setback as merely a speedbump, with little concrete reason for oil bulls to be worried.

Oil balances globally are tighter than they were before, despite the agreement between OPEC and its allies over the weekend to cumulatively increase crude production by 400,000 barrels a day on a monthly basis beginning in August. The International Energy Agency estimated a 1.5 million barrel per day shortfall for the second half of this year compared to its demand predictions in the absence of an OPEC supply deal.

Just a speed bump? Oil has taken a dive, but Goldman is still bullish, CNBC, Jul 21