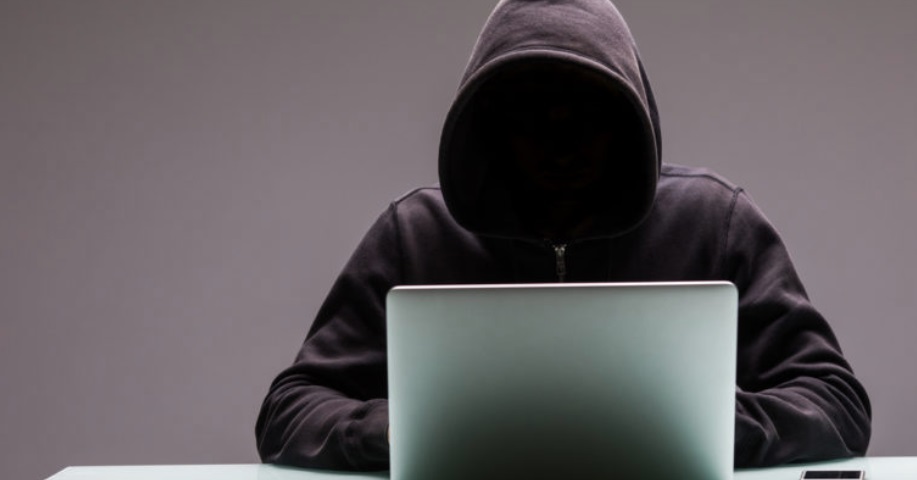 Japanese cryptocurrency exchange Zaif was the victim of a major hack last week, local media sources have reported and the company has now confirmed. The hack, which occurred on Sept. 14 but was not discovered until Sept. 17, saw the hacker steal various amounts of bitcoin, bitcoin cash, and monacoin from the exchange’s hot wallet, collectively worth 6.7 billion yen (just under $60 million).

Zaif is a minor exchange, currently ranked 108th in daily volume, according to CoinMarketCap. However, the incident could have major implications for the cryptocurrency industry in Japan, as regulators have already tightened their oversight in response to the record-setting Coincheck hack that occurred in January.

Hackers were able to steal nearly $58,000 worth of cryptocurrency from the Newdex exchange by exploiting a vulnerability in the exchange, according to TheNextWeb. The hackers flooded the Newdex exchange with fake EOS tokens they created themselves to buy ADD, BLACK and IQ tokens from the centralized platform. Newdex acknowledged that an EOS account issued 1 billion phony EOS tokens. The EOS account, oo1122334455, placed purchase orders for ADD, BLACK and IQ. A total of 11,800 phony EOS orders were made. The hackers then exchanged the tokens for real EOS. Newdex acknowledged the hackers nabbed 4,028 real EOS tokens, worth around $20,000, and sent them to Bitfinex, leaving Newdex users with cumulative losses around $58,000.