Home › Market Overview › Is Gold Preparing for a Massive Rally? Investors Believe So

Is Gold Preparing for a Massive Rally? Investors Believe So 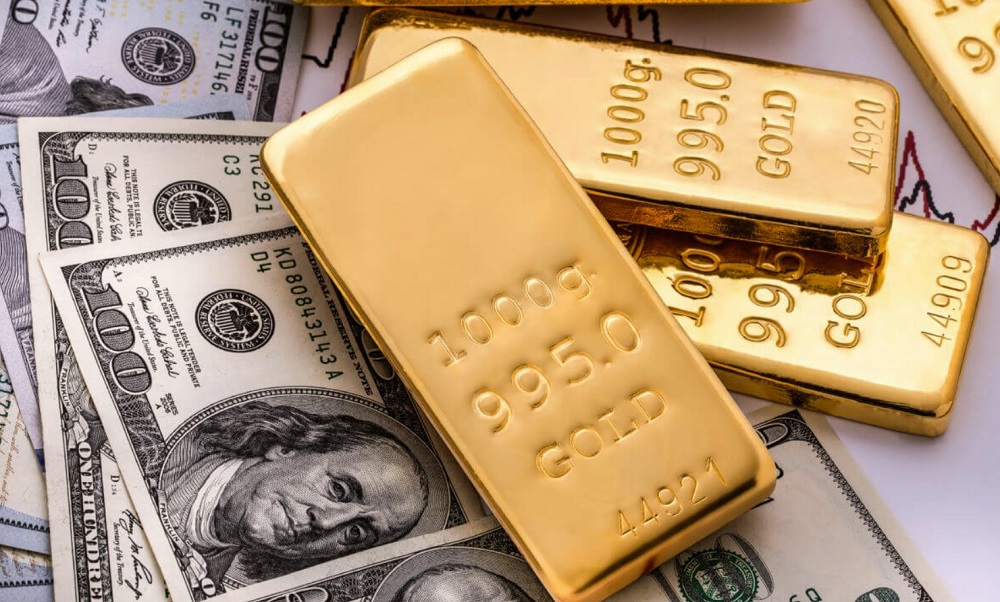 Gold has had a fantastic year so far with a year-to-date (YTD) return of 20%. The move above the $1,370 resistance level in June was “almost perfect confirmation” that gold could climb to $1,800 or even $2,000 per ounce, according to the Brien Lundin, editor of Gold Newsletter.

Although the precious metal seems to have peaked at $1,560 in September, Deric Scott, vice president and senior analyst at Metals.com, believes that the recent retrace to $1,450 represents a “huge opportunity to buy.” And, he is not the only one who is bullish. On Wednesday, a pool of investors placed a $1.75 million bet that gold would triple in price. But is it realistic?

The bullish sentiment among investors appears to be correlated with different geopolitical factors that could drive the price of gold, as stated by Deric Scott. He sees the conflict in Iran, Hong Kong, the trade war between the U.S. and China, as well as “other unforeseen, but unsurprising, actions taken by a given nation” as potential factors that may trigger the next bull run.

As investors bet on the long-term future of gold, the month of December is looking suitable for the precious metal. Thomas Thornton, the founder of Hedge Fund Telemetry, believes that seasonality is favorable for gold in the upcoming month.

Is Gold Preparing for a Massive Rally? Investors Believe So, CCN, Nov 29