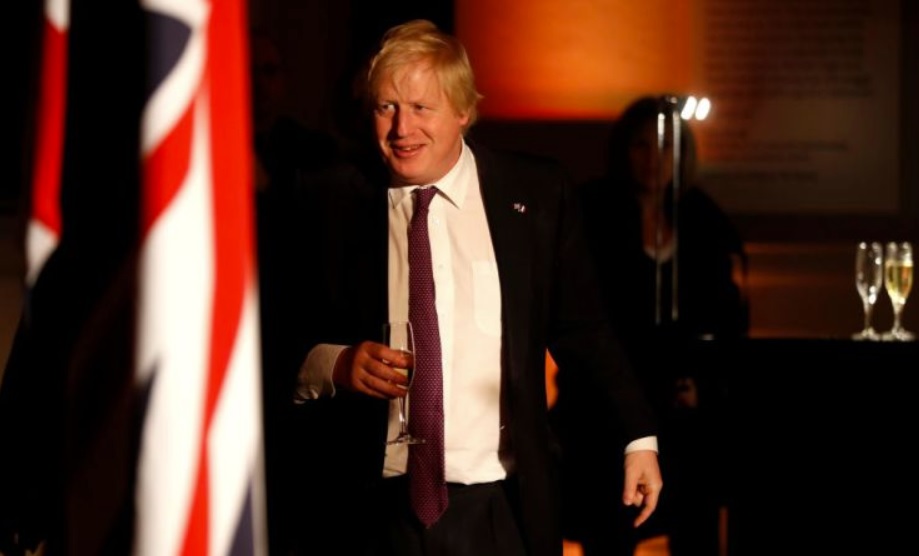 This political leader has an instantly recognizable mop of blond hair, doesn’t shy away from the limelight, has been embroiled in several scandals and is known for his off-the-cuff, unfiltered and often highly charged comments. President Donald Trump? No, we’re talking about the U.K.’s next prime minister, Boris Johnson. Trump himself has suggested that Johnson was a kindred spirit. The president offered praise Tuesday after Johnson’s victory in his leadership race, saying “he’s tough and he’s smart.”

Immigration is a hot topic in both countries, but Trump and Johnson’s attitude to immigration is different. Johnson used immigration, and the fear of more immigration from potential future European Union member Turkey, as a reason to avoid remaining in the EU before the 2016 referendum. But he has been much more nuanced than Trump on the subject and has previously shown enthusiasm about an amnesty on illegal immigrants.

Both men were born in New York and both have colorful family histories, including tales of emigration and adventure. Johnson’s family has links to British and European aristocracy and he is a distant relative of King George II.

One area that Trump and Johnson have openly clashed is on Muslims. Johnson, whose great-grandfather was a Turkish Muslim, sorely criticized Trump’s 2015 call for a ban on Muslims entering the U.S., saying it showed “stupefying ignorance.”

Something that unites 73-year-old president and the 55-year-old prime minister-designate is women, no matter how much trouble that has resulted. Both Trump and Johnson have been embroiled in scandals about their private lives and numerous allegations of extra-marital relations.

Johnson and Trump have had careers outside politics, allowing them to claim certain anti-establishment credentials (although Johnson has been involved in politics for two decades and his family is certainly part of the “establishment”). Both men have been accused of unscrupulous practices in their former careers. Johnson was a journalist before entering politics but got into hot water for fabricating a quote (that he attributed to his own godfather, historian Colin Lucas). He then worked in Brussels where he was infamous for his euroskeptic reporting; critics also accused him of fake news (before it was “a thing”) and peddling anti-EU myths.