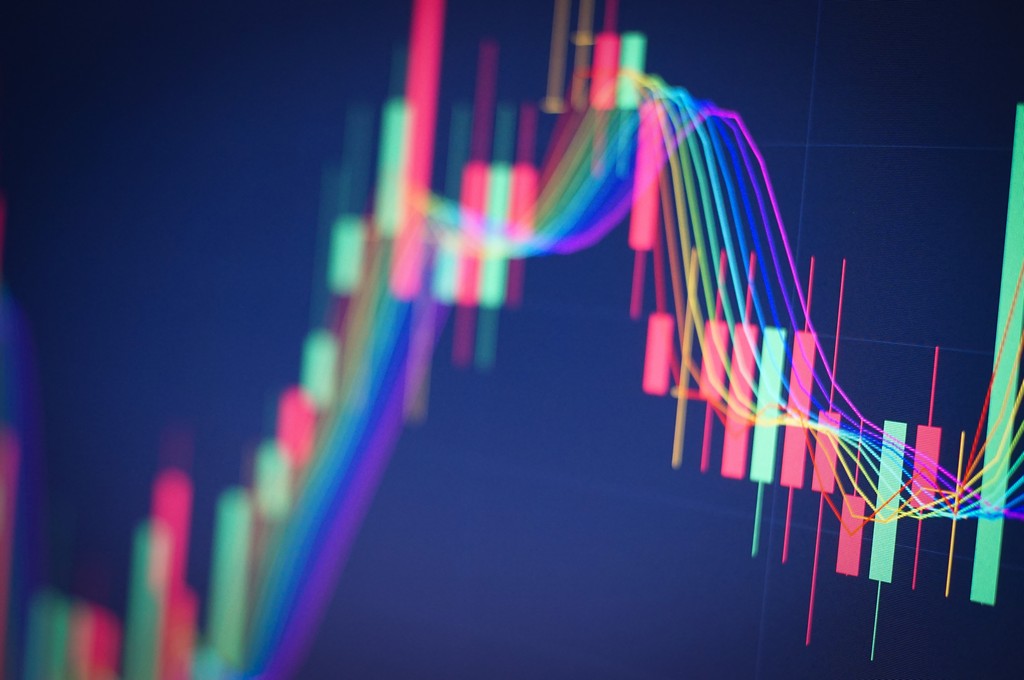 06:00 German Trade balance has stabilized since the middle of last year following the EUR decline. Now economists expect to see an increase in the surplus from 18.5B to 19.0B, which can be a favourable signal for the economy and single currency.

08:30 U.K. Inflation expectations demonstrated the growth of expectations during previous quarters, showing nervousness about the consequences of leaving the EU. Previous inflation estimates for Britain was at the level of 3.2%, maximum for 5 years. The Bank of England pays great attention to inflationary expectations, and further indicator growth can spur speculation around the soon increase in interest rates.

12:15 Canada Housing Starts are expected to recover to an annual rate of 193K after a sharp decline in February to 173K, 3-years lows. The Construction industry is an important indicator of economic health, so significant deviations from expectations can affect the CAD.

14:00 U.S. Factory Orders have slowed growth in previous months, causing concern about the U.S. economic health. It is expected a 0.5% decline for February. Weak data can cause pressure on the dollar rate and stock indices.