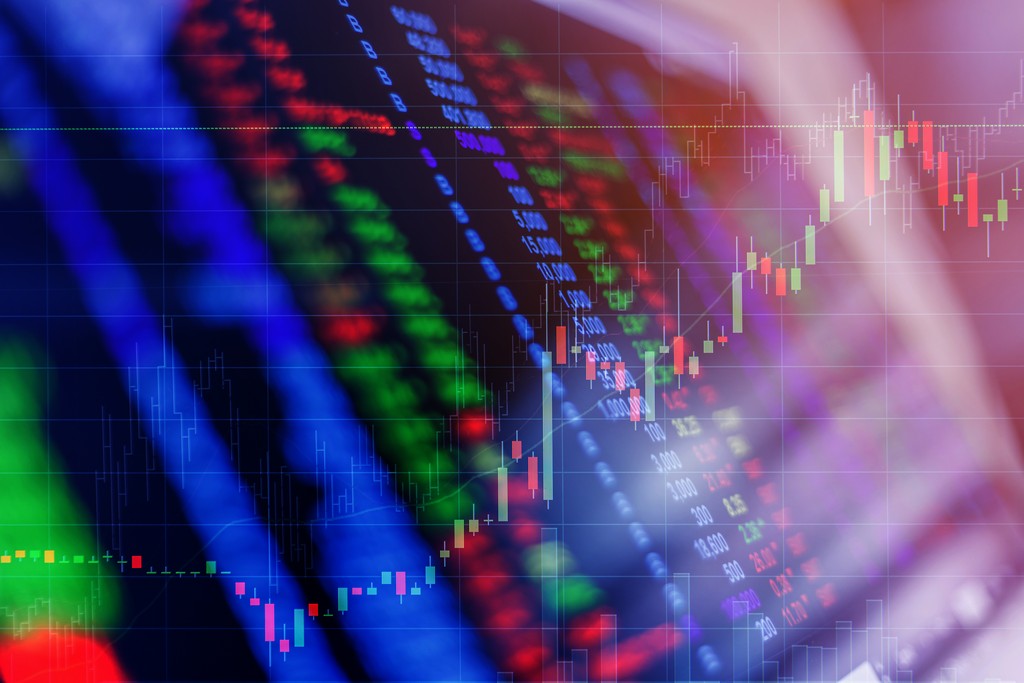 08:00 Speech by Mario Draghi, President of the ECB, “The ECB and Its Watchers”. The sharp European data deterioration is in the focus of markets, which can cause a softening of the central bank rhetoric and can cause pressure on a single currency.

12:30 Canada Trade balance can affect the exchange rate of currency pairs with CAD. Since July, the foreign trade deficit has risen noticeably, reaching 4.6 billion in December. January data can show a decline to 2.3 billion. A lower deficit is favourable for the national currency.

12:30 US Trade balance deficit reached 10-year highs in December on fears of rising tariffs on Chinese goods. January data can show some reduction from B$59.8 to B$57.5. A lower deficit is favourable for the national currency.